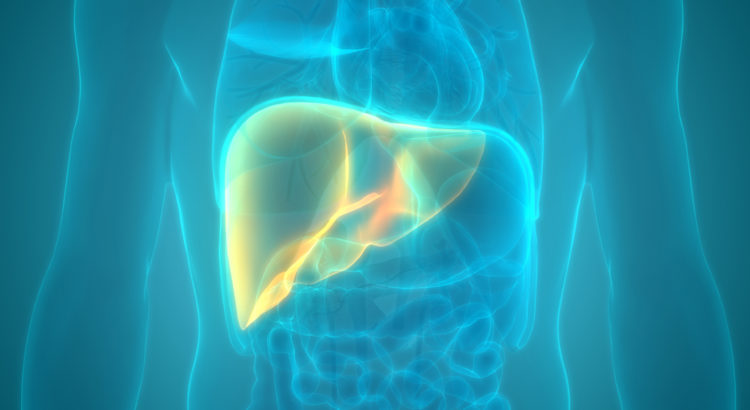 No apparent link to vaccination, but serious policy questions are still raised

The UKHSA has reported a number of cases of severe hepatitis (inflammation of the liver) in young children. Some of these have been serious enough to require liver transplantation. The WHO issued a bulletin confirming that authorities in both Spain and Ireland were also investigating similar outbreaks.  Cases have also apparently been reported in Denmark and the Netherlands. The phenomenon has not been confined to Europe, with the public health department in Alabama, USA also confirming a cluster there.

In the UK at least, most of the children have been between 2 and 5 years old, consistent with a statement from the UKHSA that the affected children have not received any of the Covid vaccines, and instead an infective cause has been postulated.  However, the usual suspects, which would be one of the hepatitis viruses, have been ruled out, with an adenovirus as the current main line of enquiry.

Adenoviruses are common viruses which usually cause a range of relatively mild symptoms in healthy children such as vomiting, diarrhoea, conjunctivitis, and cold symptoms.

Adenoviruses have been linked previously to hepatitis, but nearly all cases have been in the severely immunocompromised.

The question must surely be asked: are the children developing hepatitis now immunocompromised in some way, and if so by what mechanism?

As early as June 2020, warnings were issued during the lockdowns that restricting mixing of children, and the consequent reduced exposure to the normal range of viruses, could have deleterious effects, creating an “immune debt” which would have to be “repaid” eventually. These effects are further described in some detail here.

Indeed, HART itself also expressed such concerns in March 2021:

HART scientists are concerned that this may result in waning immunity to flu and other respiratory pathogens, following a year where the population has had very little exposure. Evidence for this is already emerging in Australia, where a sharp increase in Respiratory Syncytial Virus infections in young children has been observed at an unusual time of year. A child’s immune system is not fully developed until the age of 6-7 years old, and exposure to pathogens during those early years helps shape an individual’s ability to deal with common pathogens circulating within the population. HART’s view is that this demonstrates yet another potential harm of prolonged lockdowns and social distancing measures that has not been properly evaluated. The longer populations remain unexposed to common pathogens, the greater the risk this poses.

Such a phenomenon was also thought to be the cause of more severe than usual RSV (respiratory syncytial virus) infections last winter in New Zealand.

In relation to the latest hepatitis cases, especially for the younger children affected, it is notable that a substantial part of the infant / toddler period (particularly important for immune system maturation) has been spent whilst under reduced mixing.

The authors of a paper in Eurosurveillance reviewing the Scottish hepatitis cases do in fact propose this as a potential cause:

“At the time of publication, the leading hypotheses centre around adenovirus—either a new variant with a distinct clinical syndrome or a routinely circulating variant that is more severely impacting younger children who are immunologically naïve. The latter scenario may be the result of restricted social mixing during the COVID-19 pandemic.”

This links into a broader theme which has characterised the policies of nearly all governments in their response to the pandemic: the failure to consider the near-certainty of unintended consequences.

Societies, and the structures which ensure adequate healthcare, education and political and economic stability, are incredibly sophisticated, as are the human bodily systems which maintain and regulate our health, including the complex, powerful, but relatively poorly understood immune system.

The only thing that is certain about massively disrupting these systems is that there will be unpredictable 2nd and 3rd order effects. The key error in overturning all the prior pandemic planning and rushing headlong into the unprecedented cataclysms we witnessed was not considering the likelihood of these effects occurring and the extreme harms which would inevitably result.

As of 21 April, the number of affected children in the UK was over 100, with 8 having required liver transplantation.