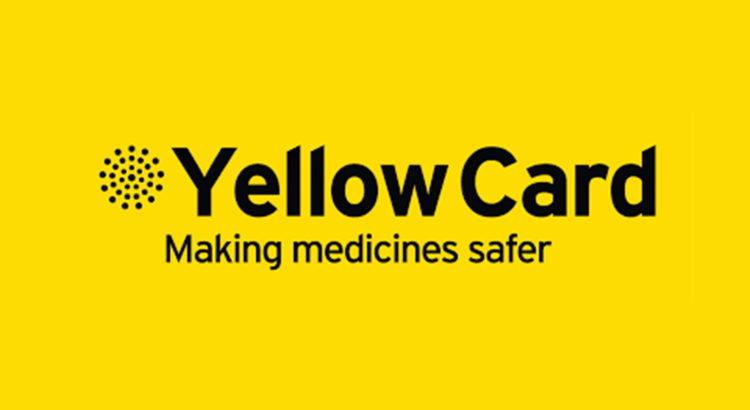 Defenders of the UK’s Yellow Card system claim that it is efficient at capturing adverse events, although as previously reported it is difficult to reconcile that claim with the fact that the UK was much slower than several other countries (e.g. Denmark) in picking up clotting issues with the AZ vaccine. Denmark’s surveillance system relies on mandatory reporting of adverse events, which will obviously collect a much higher proportion of those occurring.

Australia has an interesting model in which it also actively seeks to collect data directly from those vaccinated using SMS and email communication. The latest data can be seen here; notable features are that out of more than 800k who were sent a survey request, 67% responded. Of these, 50.6% reported an adverse event, with 1.2% requiring a doctor or Emergency Department visit.  In common with observations elsewhere, dose 2 of the Pfizer product appears to elicit substantially more reactions than dose 1; of those responding, “only” 6.3% reported missing work, study or routine duties for a short period after dose 1, whereas for dose 2 this figure nearly quadruples to 23.1%, the figures for seeking medical assistance being 0.7% and 1.8% for doses 1 and 2 respectively.

The Australia data is also useful to compare between the vaccines.  As stated above, 23.1% of dose 2 Pfizer recipients reported missing work, study or routine duties, and 1.8% required medical assistance; for AZ dose 2 the figures are 9.7% and 1.2% respectively. (If, as claimed, the incidence rates of adverse events are similar to those which would be expected in the general population, one would expect the vaccines to have a similar profile in this regard.)

As well as potential issues with under-reporting, the UK system is also notable for a distinct lack of detail published in respect of the events reported. All that is published (see here for an example) is a list of event categories, raw numbers reported, and how many of these were fatal. No details as to when in relation to vaccination they occurred, age or demographics of those affected, background medical information and so on. This should be contrasted with the wealth of information available on the US VAERS system (albeit they have struggled with a very significant backlog), which is fully searchable and permits customised datasets to be downloaded for further analysis by interested parties.

The cumbersome and entirely voluntary and reactive UK Yellow Card system might just about be adequate under normal circumstances, but might a more rigorous proactive system have been more appropriate given the experimental nature of the vaccines combined with the unprecedented speed of the rollout? Given the pandemic-related IT spend to date, it is clear that lack of resources would not have been an impediment to this.