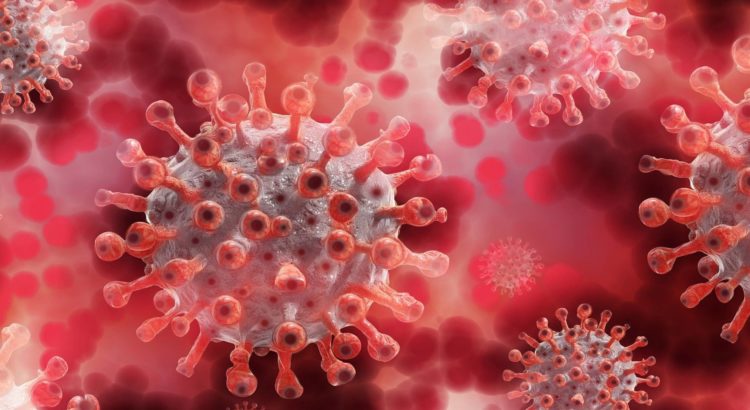 And yet restrictions continue…

It is not possible to carry out over 6 million tests a week and return no positive results. Every test has an error rate and will return false positive results at a constant low percentage of tests. The positive rate of PCR testing for SARS-CoV-2 has plateaued at the low levels we last saw in the summer. This implies that we have returned to that false positive rate and that all the positive results are now artefacts of testing not infectious people. At a false positive rate of 0.8%, 6 million tests will lead to 48,000 false positive test results. That does not mean we have just reached ‘Zero Covid’ — like the other coronaviruses that have seasonal ripples, SARS-CoV-2 is most likely dormant and endemic. Levels of genuine positives can’t get much lower. After an infection, positive tests can continue for up to 90 days, which is why the government advises health and social care staff with a positive test to not retest in this period. Research published this week provides a mechanism for this continuing positivity.

We have now reached a point where even the post infectious positives have been cleared, implying that the last infections were many weeks ago. Other data supports this contention. If excess deaths are used as a measure of genuine COVID-19, the point at which excess deaths returned to baseline implies the last infection was caught on 3 February. Antibody testing positives have plateaued since 8 February. Lateral Flow testing reached a level that suggests results were at the operational false positive rate in adults from 25 January. Young people appear to have a lower false positive rate for lateral flow testing and when testing in secondary schools ramped up from 22 February, the false positive rate found a new lower plateau.

The impression that the virus is still present is being sustained by testing every hospital admission and retesting those that are dying of respiratory failure. Intensive testing of care home residents and even people being admitted to hospices ensures that coincidental deaths will not return to zero. Mass testing of school children and surge testing in particular locations maintains the numbers of cases. Cases will only reduce now by reducing the numbers of tests done. Because this is politically difficult, an alternative is to have a strict case definition and a requirement of confirmatory testing with serology before a diagnosis would count towards national statistics. The danger of underdiagnosing a few cases is far outweighed now by the danger of continuing lockdowns based on a false premise.

Despite reaching minimal levels of COVID-19 we continue to prevent hundreds of thousands of small businesses from operating normally; families are being forcibly kept apart through border restrictions; children’s education is being disrupted and facemasks remain mandatory, despite a distinct lack of justification for their use.