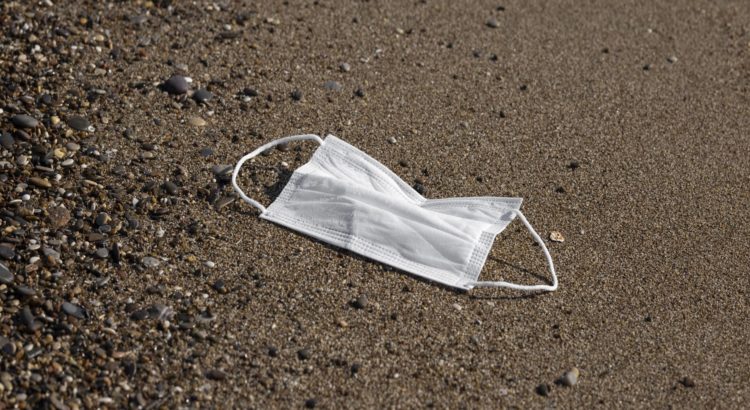 The list of countries on the so-called ‘green’ list is as short as it is random. As Oliver Smith, travel writer says, ‘they are laughing at us’. And should one successfully navigate the various administrative hoops, it is unacceptable that £300 per person will have to be found for ‘official’ government testing on the way out and back. Ray Winstone rightly points out that this is a complete financial barrier for the average family.

It seems to be lost on most (even if PCR testing was an appropriate diagnostic tool) that the moment after you have given your sample, the test becomes null and void. You could in the next 5 minutes be ‘infected’, rendering it a completely pointless cycle of extracting money and depositing it straight into the pockets of those who were given these unnecessary contracts.

As they stand, the rules stop ordinary people having the right to travel and to enjoy the freedoms they previously took for granted. Given the threats of ‘no jab, no fly’ that had people flocking to get vaccinated, people are surely asking why, once again, have the goal posts been randomly moved.