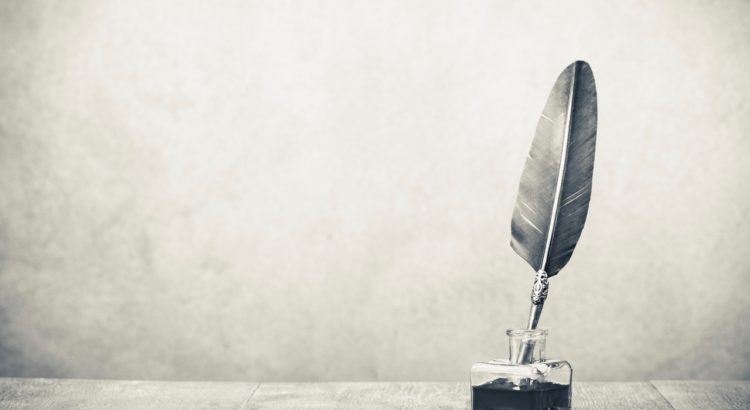 A list of Open Letters written over the past 12 months

A number of HART members have been busy over the last year or so writing or signing a number of open letters, some of which are posted on the website. We are aware they have not been included as articles in the weekly Hart Bulletin so here is a summary.

17th May 2021 a group of health professionals and scientists wrote to the MHRA, JCVI, CMOs and the Secretary of State regarding concerns at plans for authorising covid vaccines for children. At that stage, Pfizer had just received a temporary use authorisation from the FDA and had submitted a request to the MHRA.

On 5th June, we received a bland reply, 2 hours after they had announced that the authorisation for use in 12-15-year-olds and we wrote again reiterating the questions posed.

Ten weeks later, another bland reply was received, again providing no evidence to answer our questions and leading to a third letter.

Similar letters were sent to the JCVI, who did reply stating that the MHRA were responsible for safety assessment.

By November a fourth letter was sent raising new safety concerns particularly about an increase in non-covid deaths in males aged 15-19 above previous 5 year averages. With no reply, a further letter was sent in December, by which time the Office of National Statistics (ONS) had presented data in the High Court, confirming that the increase in deaths was statistically significant but that they had not investigated it but would do so when ‘more reliable data is available’

All our MHRA letters were sent to the GMC who have replied and confirmed our view that vaccination requires the same personalised detailed information when obtaining consent, as would be required for any other medical treatment or procedure.

Finally, another letter has gone in February, raising further safety concerns but despite this, Sajid Javid has now announced that vaccines will be offered to children aged 5 to 11, following on from a similar announcement in Wales and Scotland. Interestingly this latest letter has been ‘Fact-Checked’. The contention was that we had said the increase in deaths in teenagers was caused by the vaccine and this is apparently ‘FALSE’.  Of course, we said no such thing. What we in fact said was that there was a significant rise in deaths, commencing from a similar date to the rollout of vaccinations to this age group and that this required urgent investigation. If indeed a link were found to vaccination status, then this would be vital to know and would presumably lead to the programme being halted.  Conversely if no such link were found, that would be reassuring for parents trying to decide about vaccination and whatever the cause found could be addressed.

On a different topic, several HART members were co-signatories on a letter to the House of Lords regarding the vaccine mandates for NHS staff. That at least seems to have been shelved for the time being, although there are some worrying signs that there are moves to bring about the same outcome by suggesting that regulatory bodies insist on vaccination as a condition of membership. There are also some concerns that any new job post is requiring vaccination as a condition of recruitment. Given the mandate is now deemed ‘disproportionate’ it would be unwise for any institution to insist on these vaccines as a condition of employment or membership. It is likely such actions will lead to many legal proceedings for those who have been the victim of prejudice as a result of these ‘back door’ moves.

In the psychology arena, HART member Gary Sidley in alliance with many other health professionals, has formally requested that the Government’s Public Administration & Constitutional Affairs Committee – PACAC – conduct an investigation, in an open and transparent way, into the use of psychological ‘nudge’ techniques to manipulate the public.

Finally, it is worth revisiting this open letter dating back to August 2021, co-signed by many HART members. It outlines grave concerns about the handling of the COVID pandemic by Governments of the Nations of the UK and the contents are as pertinent now as when it was written six months ago.