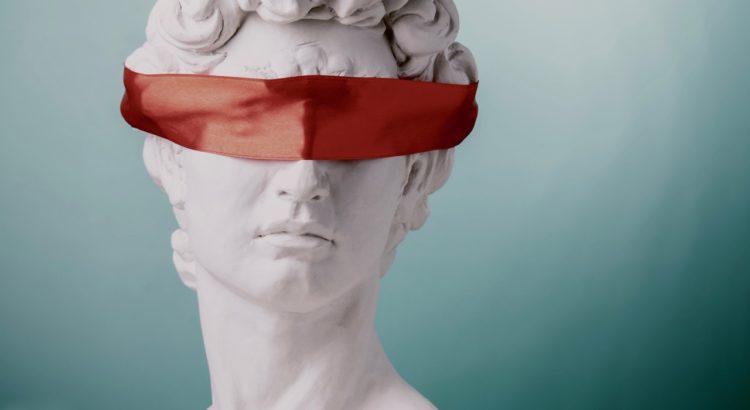 The official narrative is that vaccination works well but for a limited time and that booster doses are needed after that period. However, the evidence for this claim does not hold up.

The waning hypothesis is based on the idea that the immune response after vaccination weakens after a certain period of time. Were this an actual biological phenomenon then:

There are three explanations for the lack of protection from vaccines after a certain period:

Let us take each in turn and see how they stack up with the evidence.

Hypothesis 1: The vaccines provided protection that wanes over time

If a waning in vaccine protection was a biological phenomenon due to a weakening immune response that could be fixed with a booster, then the period until waning would be the same in different countries and the effect of waning would be identical for every variant.

There is no shortage of laboratory studies demonstrating that blood taken from the double-dosed failed to kill (scientists refer to this as “neutralize”) Omicron but blood taken after the booster could. However, there is a critical missing link. There is no evidence (save for hypothetical models) that measuring the blood’s ability to kill virus in the laboratory is a useful test to predict who is protected from that virus in the real world. All the real world evidence shows that these hypothetical measures of protection are not working; for example, very high levels of antibodies in the population (mostly from vaccination) have clearly not prevented repeated waves of infections. The failure is likely to be partly due to providing protection in the blood, not on the mucosal surface of the lung where infection actually takes place, and partly due to any protective effect being insufficient to prevent infection even if it can delay it.

Japan reports that antibody waning is seen after 60 days whereas in Belgium it doesn’t occur until 6 months have passed. How can that be? Surely the phenomenon should be more replicable from place to place?

The detection of waning coincides in every country with the arrival of a new variant. The time to waning is approximately equal to the time interval between vaccine rollout and the peak of the next variant wave (see table 1).

Multiple studies have shown retained protection against Delta at the same time as waning of protection from infection with Omicron e.g. in England and Canada. The UKHSA and the Canadian studies did demonstrate waning against the Delta variant too. However, while protection from Omicron infection was reasonable for those vaccinated since its arrival, for those vaccinated before then, the effect was minimal or even negative compared to the unvaccinated.

Hypothesis 2: Vaccines provided protection but the virus mutated to evade the immune response

Although Omicron stands out from other variants as having quite different mutations, overall the different variants show minimal deviation. Our immune systems do not detect genomic sequences but rather shapes. The shapes that are recognised are not even whole proteins but tiny fragments of each protein. The spike protein varies between Delta and Omicron but the shape has changed little such that it still can bind to the ACE2 receptor to allow it to gain entry to a cell. BionTech reports that 80% of the fragments that could be recognised by virus-killing T-cells in the immune system, are identical for Omicron and previous variants.

Hypothesis 3: Vaccines did not provide the protection that was claimed but the way data was presented led to the illusion that they did

HART has previously demonstrated evidence that the claimed benefit of vaccination needs to be adjusted to account for the increased rate of covid infections seen in the first two weeks after vaccination. There is little data to allow us to quantify how much of the claimed benefit two weeks after vaccination is genuine and how much is due to the susceptible fraction of the population having already had their infections in that two week window rather than later during that wave. If a person has had an infection after vaccination then they will have a more rounded post-infectious immunity. Post-infectious antibodies are a marker of protection against future variants, which may not be absolute, but is proving to be very effective over time with less than 1% (two individuals) of those positive in the first wave testing positive again in the second wave and no symptomatic infections in those with post infectious antibodies.

Measuring only the period after 14 days results in comparing the unvaccinated case rates with cases in the remaining population who were less susceptible. These people had passed through the two week danger window and either had no susceptibility to that variant, or acquired natural immunity after having been infected, or had died. Vaccine efficacy was therefore, at least in part, an illusion.

The inevitable consequence of this is the illusion of waning. The apparent protection that is due to the earlier infections in the susceptible will not translate into protecting the fraction of the population who are susceptible to the subsequent variant.

Data from Scotland suggests that the same increase in incidence in the first two weeks after vaccination was seen with the booster vaccinations as with doses 1 and 2. The two week danger period cases are counted as cases in the double dosed population and only after 14 days are people considered to have had their booster injection. The result for Omicron was that the case rates were a third higher for the double dosed population than for the single dosed or triple dosed. (The lower rates in the unvaccinated may also reflect both a higher proportion of people with naturally acquired immunity and a lower propensity to test).

Support for this hypothesis

As well as explaining how the waning time in each country relates to the time between vaccination and the next wave, this  also explains how protection is apparently maintained against the previous variant while protection seems to disappear for the new variant.

Immunity to Delta also waned over time so the vaccine did likely have some protective effect but this has been exaggerated through the censoring of data in the first two weeks after vaccination.

The official narrative that vaccination provides protection that wanes over time does not stand up to scrutiny. Laboratory studies have been over interpreted; no notice has been taken of the difference in waning times in different countries and the apparent waning appears to only apply to new variants. While new variants may have spike proteins that evade vaccine-induced immunity, a booster with the Wuhan spike cannot be claimed to make the response more specific to new variants. The dishonest hiding of the increased incidence of covid infections in the first two weeks after vaccination has led to claims of vaccine efficacy that were, at least partly, based on post-infectious immunity in the susceptible population. Such illusory protection was never going to withstand the arrival of a new wave. The corruption of data on vaccination has led to a distorted narrative regarding protection from infection. The resulting misguided assumption of waning effectiveness has  – either wittingly or unwittingly – hidden the fact that the supposed protection before waning was itself an illusion.