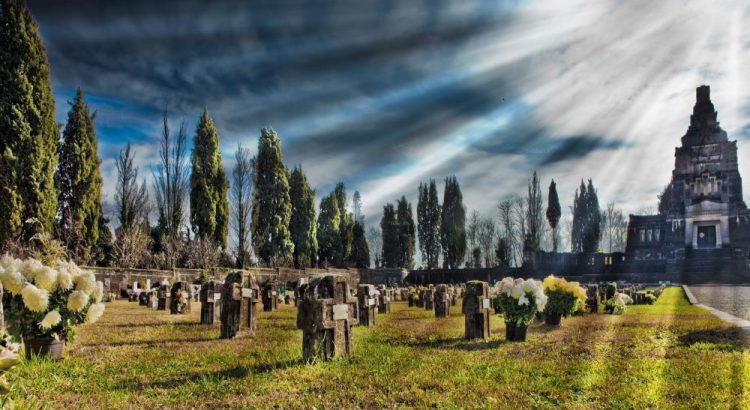 The extent of vaccination between different countries is strongly correlated to how many deaths they have experienced both at the end of 2021 and in more recent months. More vaccinated countries saw lower excess mortality during the Delta wave but the opposite has been true in recent months. Is this a sign of a causal relationship or are there other factors at play?

German economist Olaf Garber demonstrated this correlation using vaccination data from the EU vaccine tracker and excess deaths data from EU government statistics. We have replicated this work in this paper.

For July to December 2021, the average percentage excess mortality showed a strong correlation with the proportion of the country vaccinated, which appeared to suggest that more heavily vaccinated countries had fewer deaths. In fact, 55% of the excess mortality could be predicted based on the proportion of the population vaccinated in each country (see Figure 1 – each dot represents one country and the red line shows the average trend).

A similar correlation was seen for the proportion who had had a first booster (see Figure 3), with higher excess deaths in more highly boosted populations.

It’s possible that there were confounding factors contributing to these apparent relationships. An obvious one would be the difference between Eastern and Western European countries. Eastern European countries have younger populations which could result in lower vaccine uptake but may also give lower excess covid mortality from covid. However, they also have higher background mortality rates and if that is due to risk factors for diseases that could increase the likelihood of excess mortality, then a higher excess would be expected. Eastern Europe also had slightly different timing to their covid waves which could cause the apparent relationship. To see whether this was the issue, the graphs were replotted for Western and Eastern Europe separately.

The apparent benefit demonstrated in July to December 2021 was not seen in Western Europe. These countries had similar high rates of vaccination and the differences in rates above a certain level seem to have no impact on mortality (see figure 4). However, the relationship was retained among the Eastern European countries where there was greater variation in uptake (see figure 5). In Eastern Europe, two outliers with relatively high excess mortality, Romania and Bulgaria are responsible for all of that apparent correlation. It is possible that other factors contributed to higher mortality in Romania and Bulgaria such that the correlation may be spurious.

Re-examining the data for recent deaths and first booster for just Western Europe also showed a weaker correlation, with increased excess deaths seen with increasing booster uptake (see figure 6). However, in Eastern Europe, 37% of the variation in excess deaths could be predicted from the rates of first booster doses in each country (see figure 7).

It is highly concerning that the apparent lower deaths in highly vaccinated countries in July to December 2021 has reversed in April to August 2022. Igor Chudhov has carried out similar work showing a correlation with boosters and mortality since week 10 using all the data in the human mortality database, which includes a selection of countries globally. The first response to his article (mentioned now in his article) included an analysis of UK regions which also shows a highly statistically significant correlation with more vaccinated regions having more excess deaths.

UKHSA continues to claim that vaccination has over 50% efficacy against death. Their estimates are no longer based on real world data and the evidence from the real world shows up these estimates as being a fantasy.