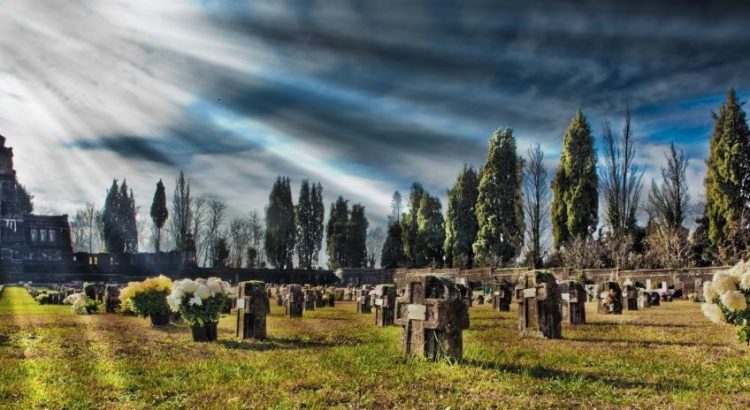 These are lives lost

There has been much talk in recent weeks about excess mortality, but remarkably little interest from UKHSA or ONS (or anyone in the MSM for that matter) in trying to ascertain why this might be.  Articles in the Telegraph have discussed a number of possible causes that likely bear some responsibility, including poor access to health care during lockdowns and the huge build-up of waiting lists, slow ambulance callouts etc. Carl Heneghan and colleagues, whose ‘Nightingale Plot’ is shown below, have also highlighted the problem and lack of interest, ending with an important question, “What’s the purpose of public health surveillance if the same point is being made repeatedly, and no investigation follows as a consequence?”.

Joel Smalley in a recent Dead Man Talking substack has been more outspoken and has added arrows to the graphs below to point out the onset of distribution of a population-level novel pharmaceutical product.  Below are cumulative excess deaths from 6 countries across 4 continents showing a remarkably similar pattern. There seems to be no example where the rollout which is claimed to be effective at stopping deaths from covid has succeeded in reducing excess mortality.  Quite the opposite in fact. In most cases, cumulative excess mortality accelerates post rollout of the novel pharmaceutical intervention.  What these graphs also show so clearly, is the normal up and down of winter viruses in 2015-2019, with excess deaths then compensated for in each summer season (note Australia low in December and high in August). But the last 3 summers have only shown a slight dip before heading off up again.

One glaring similarity between these countries is their high vaccination uptake.

For more data on the correlations between excess deaths and vaccination uptake, do read this week’s other HART article on the topic — Comparison of European deaths — which shows a very worrying reversal of the desired effect since booster rollouts during the omicron period.

Is the UKHSA or ONS investigating excess mortality or have they passed it to the Office for Health Improvement and Disparities? How many more deaths will occur before we see a report? Daily press conferences in 2020 reporting Covid deaths have been replaced by stony silence.  #WhereisWhitty

If the NHS wants to encourage vaccine uptake, then it needs to urgently address this question. Either it is a conspiracy theory or it is not.