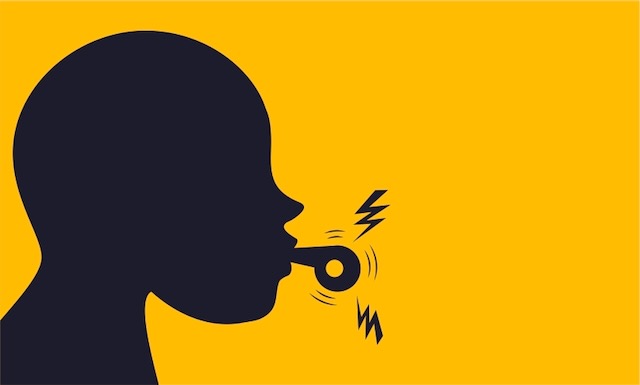 95% efficacy claim does not stand up

A Texan court ordered that the FDA release the documents used by the FDA to give emergency use authorisation for the Pfizer vaccine. The FDA asked if these documents could be kept hidden until 2076 but by August all will have been shared.

Early analysis has demonstrated several concerning anomalies but crucially it has revealed that the efficacy data was not what was sold.

Pfizer set out in its protocol that efficacy would be measured based on PCR positive test results in symptomatic individuals and, as a secondary measure, N-antibody levels showing who had been infected.

Pfizer chose to ignore PCR positive results, even in symptomatic people, if they occurred in the month before “7 days after the 2nd dose”. However, the antibody testing is a measure of who had covid for the entire period of the trial. Concerns about higher incidence in the early period after dosing, or an illusion of efficacy from a drug that caused cases to occur earlier rather than preventing cases, would be addressed by measuring the numbers who developed antibodies.

The original trial claimed there were only 8 symptomatic PCR positive ‘cases’ in the dosed arm compared to 162 in the placebo arm. The graph always looked odd – how could the treatment arm have such a dramatic flattening to the horizontal?

There were 165 people who started with negative antibodies but became positive during the trial in the placebo arm. That is a pretty close match to the 162 who were positive by PCR testing. However there were 75 in the vaccine arm, far more than the 8 claimed by PCR testing. That would mean that treatment only reduced the risk of infection by about half the 95% claimed.

Only 40% of people who had been given Moderna produced N-antibodies after symptomatic, PCR positive infection. Moderna and Pfizer have products that are very similar in terms of mechanism of action, so it is not unreasonable to assume that a similar issue would be seen with Pfizer.

If that is the case, then the 75 figure would only be a fraction of the people in the treatment arm who had been infected. Assuming the 40% figure holds, that would mean that there was no efficacy from Pfizer vaccination against risk of infection when measuring the entire period from first needle to end of the trial.

Observations from real world data have always indicated that the efficacy claims were not evident. For example, the claims that vaccines waned after a period did not reflect the real world where the time between vaccination and waning depended hugely on when vaccination was carried out and correlated perfectly with the time from vaccination until the arrival of the next variant in a country.

This issue was first reported by @jikkyleaks and later corroborated by @phillyharper.

Other anomalies have been noted and the significance of them will become evident over time.

Brook Jackson worked at Ventavia who were subcontracted by Pfizer as a trial site. She has claimed fraud with the trial data being falsified, patients and staff unblinded with the treatment group printed off and put on the notes for the patient,  and a failure to follow-up on reported side effects. When she noticed data missing from patients files, it would be completed before the patient next visited.

Augusto Roux was a patient recruited to the trial in Buenos Aires. He was hospitalised 3 days after dose 2 of the vaccine with pericarditis. However, this was described as “bilateral pneumonia” in the trial notes. That meant Pfizer could claim it was covid but it would not count towards the efficacy numbers because there was no positive test to enable him to be called a ‘case’. When he tried to learn whether he had been given vaccine or placebo, the trial staff at Pfizer recorded him as having mental health issues.

The final release of files will come at the beginning of August.