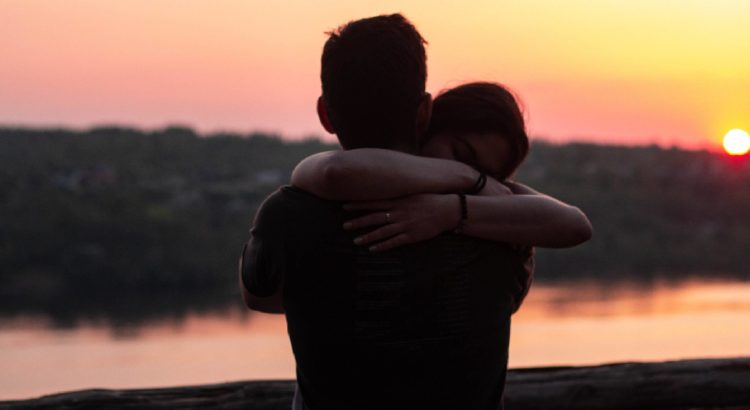 This week, Boris Johnson stated that hugging friends and relatives will be ‘allowed’ as long as people use their common sense. Quite what this ‘common sense’ algorithm might look like is anyone’s guess, but the inappropriateness of our prime minister dictating whether we can hug someone comes across as the feudal diktat of a totalitarian regime.  It certainly calls into question whether we live in a liberal democracy.

The directive is entirely based on the notion of asymptomatic spread as a driver of disease, for which robust evidence remains stubbornly unforthcoming. A couple of questionable case reports originating from China does not constitute scientific proof. When repeatedly asked to produce more compelling proof, none is provided by the government or its advisors.

As Patrick Fagan’s article on psychological ‘nudging’ outlines, ‘these self-styled behavioural architects took it upon themselves to liberate us from the effort and risk inherent in making our own choices’.  It is patronising and infantilising to assume that grown ups cannot assess risk and make sensible choices. We must urgently call time on this growing trend and reclaim our individual responsibility.

Various states in America (Florida, Texas, South Dakota) have had no restrictions or mask mandates for some time without a surge in cases, while COVID-19 levels are at an all time low here in the UK. This troubling thread against Us for Them from Dr Alison George on Twitter highlights the immense fear which has been instilled in the British population, in contradiction to the evidence base.  Given the current reality in terms of COVID-19 infections in the UK, we are being forced to legislate — or even litigate — our way back to ‘normal’ behaviour, such as visiting loved ones in care homes or allowing children to be mask-less in schools.