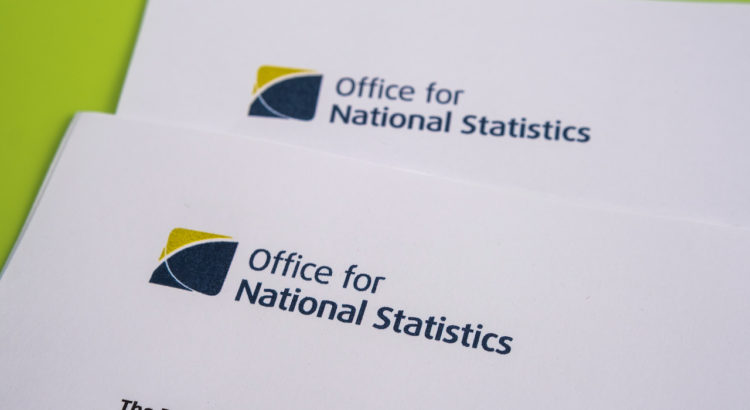 UKHSA reports numbers who test positive for antibodies by age. This shows a rise of over 4% in the under 40s; 2% in the 40-69 year olds and an insignificant rise in the over 70s. Using those figures and ONS mid-2020 estimates for England would give an overall increase of 2.8%. UKHSA are therefore assuming that 9% of under 17 year olds have seroconverted in the same time period.

That is an extraordinary claim. More extraordinary still is the ONS claim that more than 10% of year 7 to 11 children were currently infected on 22nd October. For the same period last year, the claim was that 2% of this age group were infected. Why has this academic term resulted in 5 times as many infections as the same time last year in secondary schools and 4 times as many in primary schools? Or has it? Perhaps it has not.

Take a look at the black bars showing the number of outbreaks in educational establishments over time. Would you estimate more young people were infected last autumn or this autumn? The number of outbreaks has been clearly falling since 24th September 2021 while ONS estimates have rocketed.

Educational establishments will include schools as well as universities. The ONS estimate that twice as many 2 to 24 year olds were infected in week 41 of 2021 than a year before.

Yet UKHSA reports there were only 70% the number of outbreaks in educational establishments.

The MRC biostatistics unit at Cambridge University estimates that 76% of 5 to 14 year olds have been infected, up from 60% at the beginning of term. They estimate that there were more than six times fewer infections in this age group from the 1st Sept to 22nd October 2020 than in the same period this year. How can that be while outbreaks are of a similar order?

Either ONS are wrong in their estimates, yet again, or SARS-CoV-2 has become much less transmissible.