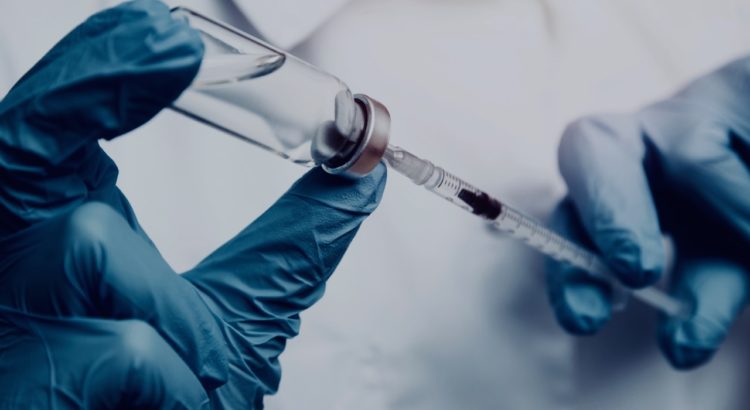 Drug harm reporting systems, like the MHRA’s yellow card system, are designed to alert the regulator to a potential issue. They are not designed to measure the size of the problem. If an issue is highlighted then the regulator has a responsibility to carry out an audit and see whether the incidence of the condition of concern has been higher than historical levels in the population who were vaccinated.

The Government appears to be treating the yellow card reports as if they are a record of every occurrence of a condition in the country, comparing the number of reports with background levels in the whole population. It is well known that reporting systems only capture a fraction of cases and it is very odd that the Government is treating this data as comprehensive.

As an example, let’s take Guillain-Barre Syndrome (GBS) which is a rare condition where the immune system attacks the nervous system. It is usually caused by a viral infection but has been attributed to vaccination adverse reactions in the past. There are 1,300 cases every year and 608 cases have been reported on the yellow card system.

A study by Hanson et al in the USA of 10 million patients showed that in the first 21 days after the Oxford-AstraZeneca vaccine the rates of GBS were 15 times higher than expected levels. Extrapolating from this figure we would expect 500 AZ vaccine related cases in the UK. There have been a total of 488 reported in the yellow card system but it is not clear whether these were within 3 weeks of vaccination.

The Government appears to want to claim coincidence. A few of these patients have filed claims with the Vaccine Damage Payment Scheme. None of the claimants have been helped, even patients whose deaths have been investigated at inquest and where a coroner has determined the vaccine as the cause of death. When rolling out a £12bn vaccine programme it is naive not to set aside a budget for vaccine injury. The current claims system requires proof of “60% disability”, a ‘proof of cause’ and does not compensate for lost earnings or costs of care. Maria Caulfield, the minister for patient safety and primary care, said that they were employing people to look through the claimant’s medical records for a “causal link” as if vaccines write confession notes. Surely, this is the real waste of public funds and seems to point to a reluctance to compensate deserving victims.