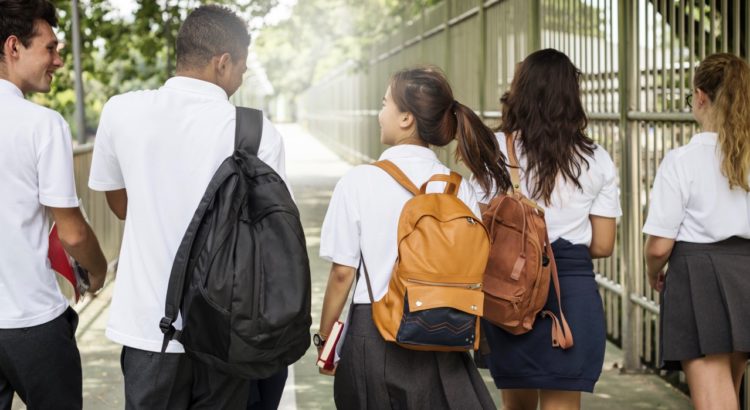 A call for calm discussion and less social media hysteria

This article is not about Covid-19 or the various jabs that are purported to prevent that disease.

In a classic example of social media getting itself wrongly into a lather, a letter from a clinical director at Vaccination UK (who operate non-Covid injections on school sites on behalf of the NHS), addressed to ‘Dear Headteacher’ did the rounds, along with inappropriate invective. Some of this is understandable, given the last two years. Many have lost all trust in ‘the system’ and there is a tendency towards knee-jerk reactions as a consequence.

The gist of the letter was that – due to a lack of consent forms received by Vaccination UK – all students would be summoned from lessons, “not just the ones that have completed a consent form”.  While the letter outlines the various processes that are in place to ensure parental consent, one has to say that the letter is perfunctory at best, and – at worst – somewhat tone deaf. It was not, after all, intended for a social media audience.

Various members of HART actually assumed the letter was fake, so it was a surprise to us that Vaccination UK issued a rebuttal on their website, confirming that it was, in fact, real. This statement was much more carefully written and clearly outlines – in more specific detail – the more limited scope of their original letter. We are pleased to note that Vaccination UK actively attempts to communicate with parents and respect the wishes of those parents who choose to either accept – or decline – the medical intervention that they offer their children.

It is, as always, equally interesting and disappointing to see the level of hatred that some people are capable of when they make assumptions based on very limited information.

We could not agree more. In fact HART can empathise, having previously been on the receiving end of some hysterical ‘playing of the ball’ from people who should know better.

However, this little incident highlights some pertinent questions that do require further discussion:

Why did this storm in a teacup cause such a furore?

Who are (or what is) Vaccination UK anyway?

Who controls Vaccination UK and what motivates them?

What are we trying to achieve?

These questions are worthy of more detailed analysis and calm debate.