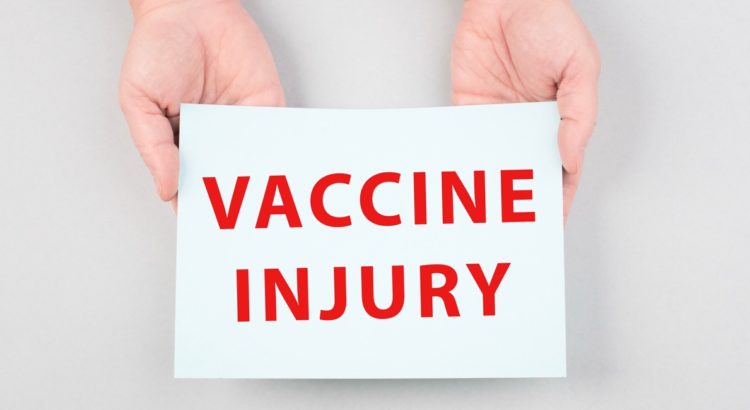 History repeats itself – why do we learn these lessons the hard way?

It seems there is nothing new under the sun. Consider the following extract from Hansard in which MPs discuss rushed vaccine rollout and subsequent damage caused:

By way of background, the Pandemrix vaccine was developed by GlaxoSmithKline and given to 6 million people during the global H1N1—swine flu—pandemic in 2009 and 2010. Owing to the nature of that pandemic, the European Commission, on the advice of the European Medicines Agency, fast-tracked the vaccine’s licensing. The UK Government then undertook a vaccination programme, based on advice from the Joint Committee on Vaccination and Immunisation. In short, Pandemrix was licensed for use in the EU, including the UK, without the usual clinical trials having been completed.

The extract is from 2017. If the tone and content sound remarkably familiar, it is because history has recently repeated itself.

The Guardian reported on the terrible injustice meted out to unfortunate recipients of Pandemrix, both in terms of being given an injection that caused harm (with negligible benefits) and, following HM Government’s decision to indemnify the manufacturer, subsequent efforts to minimise compensation paid to those affected.  We are not talking minor side effects like a sore arm or feeling a bit feverish — a number of recipients of Pandemrix either committed suicide or tried to, with survivors citing the debilitating impact of the adverse effects on their lives. In the aftermath of the Pandemrix scandal, many people called out the failings of the WHO, and declared that measures must be put in place to prevent pharmaceutical companies wielding such power in future.

The existing mechanism for compensating those suffering vaccine damage was set up in 1979. If the vaccination caused ‘severe disablement’ (classed, somewhat callously, as being ‘60% disabled’), then one can become eligible for a one-off payment of £120,000, but only if you are able to undergo an excruciating and protracted battle with the authorities to have your claim accepted.

Thankfully the Pandemrix rollout was halted. Fast-forwarding to 2022, we are now counting the cost — both financial and in terms of avoidable harms — of the actions taken in 2021, The Year of the Jab. The oft-repeated mantra that the various Covid injections are ‘safe and effective’ does not hold water, as is extensively discussed elsewhere. A particularly egregious misadventure was the ‘bait and switch’ move of the goalposts whereby an ‘adult-only vaccine for 50+’ came to be offered to five-year-olds. Why? All risk; no benefit. Perhaps the public (and its leadership) wanted a convenient fiction — the ‘Vaccine Saviour’ gospel — to be the declared talismanic totem that justified the unnecessary upheaval of 2020. As they say, it takes a leap of faith to believe.

Be that as it may, we must learn from these mistakes. Part of that process is recognition of what went wrong — attempts to brush two years of misadventure under the carpet must be resisted. The least we can do is quantify the scale of the problem. The NHS Business Services Authority is certainly tooling up for the task in hand, noting in February 2022 that ‘an opportunity has arisen for multiple caseworker posts within the Vaccine Damage Payment Team’.  The use of the word ‘opportunity’ here seems particularly galling. One cannot help but think of the firefighting ‘service’ offered by Marcus Licinius Crassus.

Returning to discussions in the House of Commons, Sir Christopher Chope is to be commended for his continued advocacy for transparency on this matter.  Despite persistent obstruction from HM Government. Sir Christopher’s Covid-19 Vaccine Damage Bill has now reached its second reading in the House of Commons, and he is continuing to use his Parliamentary platform to table ministerial questions and campaign for clarity on matters relating to vaccine negligence and manufacturer liability.  In the hope that we can immunise ourselves from future panics and associated irrational behaviours, it is hoped that Sir Christopher’s ongoing efforts will bear fruit.