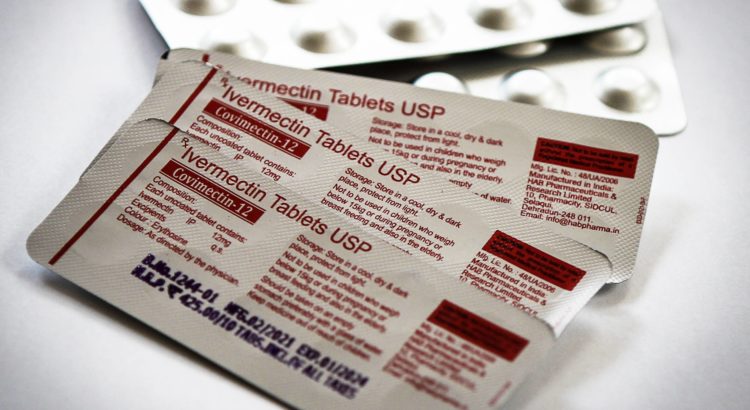 Treatments continue to be censored

Another conundrum is whether many more lives could have been saved by the early adoption of ivermectin, a repurposed drug, with a long track record of safety for use in parasitic diseases but also shown to have antiviral properties. In the specific case of COVID-19, the mode of action appears to be two-fold: it acts by docking to the SARS-CoV-2 spike receptor-binding domain bound with ACE2 (thus blocking the virus from entering cells), and also acts as an anticoagulant, which protects against the clotting associated with the viral spike protein. Numerous articles summarised by the Front Line COVID-19 Critical Care Alliance have reported successful use both in treatment and prevention of COVID-19 but have been criticised for lack of peer reviewed RCT data.

Last week Dr Tess Lawrie from the Evidence-Based Medicine Consultancy and colleagues published a peer reviewed systematic review and meta-analysis in the American Journal of Therapeutics that showed moderate-certainty evidence of large reductions in COVID-19 deaths. ‘Moderate-certainty’ may sound like an ‘average’ result, but it in fact represents one of the highest certainties possible and the stringent data filters used in this kind of meta-analysis mean that only the most robust RCT data are included. With mild to moderate disease, ivermectin reaches the threshold for ‘high certainty’ of efficacy meaning it appears to be of immense benefit in both the treatment and prevention of COVID-19. Being out of patent, it is incredibly cheap (cost of production is around 3 cents a tablet) and very safe, particularly in comparison to COVID-19 vaccines:

In relation to the above table, it should be noted that around 4 billion doses of ivermectin have been given to humans since reporting started.

Real world experience has been enormous and largely censored — something Dr Lawrie has also been subject to, having been removed from Twitter and had articles deleted from LinkedIn. HART has previously highlighted YouTube’s ‘COVID-19 medical misinformation policy’ which outlaws any claims that ivermectin is an effective treatment for the disease.

Unfortunately, the influence of pharmaceutical lobbying in preventing the early adoption of ivermectin is evident and it is the sick and dying who inevitably suffer in a system where profit is a huge driver in dictating what does and does not reach the market. There is a point at which enough evidence of efficacy of a medicine has been provided and anything beyond that is deemed ‘unnecessary’. Ivermectin has long since reached this threshold and yet there is still more stalling with the insistence of running yet another study, funded by those with vested interests in seeing the trial fail. There are many obvious methodological problems that have already been identified with the study design, which mean it will likely fail to show efficacy. This will then be used as ‘primary evidence’ not to licence the drug. It is also a time-wasting exercise, in the knowledge that if an effective treatment is licensed, the Emergency Use Authorisations for the vaccines are invalidated.

The Indian Bar Association has issued a legal notice on the WHO in objection to its pressure on Indian states to discontinue the use of ivermectin during their recent surge. Meanwhile, some cardiotoxic drug regimes were used in trials throughout Europe during the first wave, including a trial in the UK using a dose of hydroxychloroquine tenfold the recommended level, a drug which when given early and in the correct dose may be beneficial but may indeed have led to increased deaths when given to patients already extremely sick and in doses well above those known to be potentially toxic. The study design was signed off by the CMO (Chris Whitty). We urge the government and GPs to independently review the evidence around ivermectin and to critically evaluate whether this in fact offers a far safer alternative in the prevention of COVID-19 deaths than the experimental vaccines currently being rolled out.