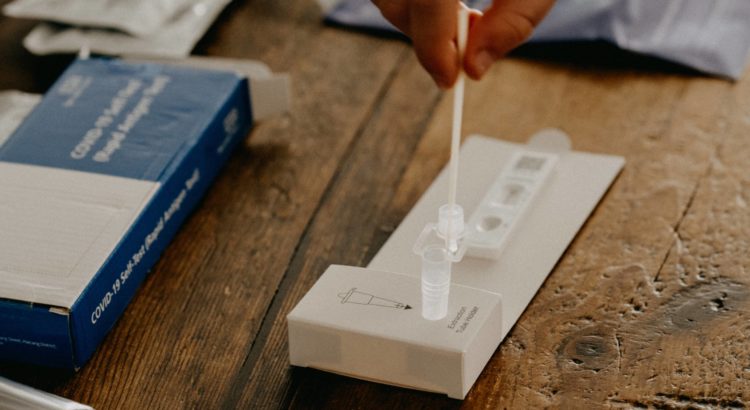 This complete farce should be ended now

Some secondary school pupils wishing to have time off school have realised that a dip in orange juice is all that is required to get a positive test result, which presumably comes about due to the acidity of the drink. The test works by antibodies binding to the virus particles with the final step being a colour change. Acidity bypasses the first steps releasing the colour in the absence of virus.

Test and Trace has introduced a £500 payment for people on low income who would lose income when having to self isolate, further incentivising those who wish to dodge school to fake test results. The payment is valid if a child has to self isolate because of a positive test in their class at school. Overall 60% of applications were rejected with a staggering 97% rejected by Gateshead council and 91% by Hackney.

Frankly, with the depressing end to term featuring cancelled exams, cancelled sports days and cancelled proms, it is hard not to sympathise with some manipulating the system. However, HART believes that school is good for kids, and kids are good for schools. The answer is not more testing, but less — or rather no — testing of school children. Not for nothing was Operation Moonshot described as a “misguided policy, unlikely to reduce transmission” in the British Medical Journal.

School children are only being subjected to a PCR test in the event that they have tested positive on a lateral flow test. This is not true for other age groups who will be tested by PCR regardless of any suspicion of infection. It is therefore hardly surprising that the positive PCR rate is higher in children than other age groups, given that every test is conducted on the basis of a suspected infection — and yet the higher positivity rate in children has been used to claim that children are driving the pandemic. The level of infection in schools is driven by community spread. Closing bubbles and shutting schools does not prevent community transmission.

Michael Gove did not self isolate after being alerted by Test and Trace at the beginning of June. Instead he participated in a trial of daily testing. This is a complete farce, which should be ended now.

Conversely, testing at the nine pilot entertainment events involving 58,000 participants revealed only 28 positive tests of whom only 11 were thought to be infectious. This was much lower than predicted by the ONS, and although only 15% of attendees did the follow-up tests, there was no evidence of any related outbreak. Despite this, the results have not been used to permit the opening up of performing arts, which are still struggling with audiences at greatly reduced capacity.