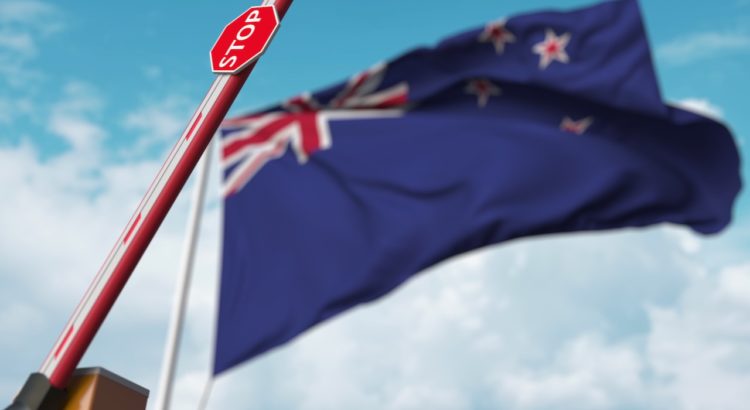 Last week’s bulletin contained an International round up on restrictions and vaccine advice.

Lo and behold two days later, New Zealand’s Jacinda Ardern announced they were scrapping their ban on unvaccinated travellers, as from 13th September. We dared to hope that Trudeau and Biden were listening too…

And then almost as if wishes can come true, Canada has just announced an end to vaccine mandates on 30th September. The strong campaign by unvaccinated citizens, previously described by Justin Trudeau as unscientific and often misogynist and racist, continues to gain traction and it seems to have finally had the desired effect.

That leaves a solitary Joe Biden in the US, who in typical illogical form, has announced that the pandemic is over, yet still allows no unvaccinated people to enter the country, ongoing border closures which put him in the  elite company of China’s Xi Jinping and North Korea’s Kim Jong-un. Nice one, Joe, ‘leader of the free world’!