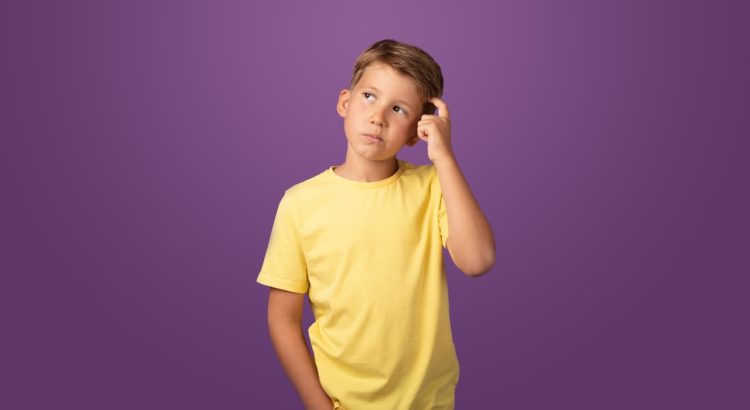 Now you see them, now you don’t

HART has written repeatedly on the question of Covid-19 vaccines for children. Many HART members have also been signatories to open letters to the MHRA and the JCVI on this topic, dating back to May 2021 before the vaccines were even given a conditional authorisation for under 16s. Whilst our letters have largely fallen on deaf ears, the minutes of JCVI meetings have certainly expressed rather more safety concerns than have been reflected in their final recommendations. But in the February 16th statement announcing a ‘non-urgent‘ offer, their uncertainty became even more apparent. The ethical issue of pushing vaccines without long-term safety data onto healthy children at known low risk from disease, has recently been summarised in our updated ‘Covid-19: the Evidence’ series. The latest letter from the Children’s Covid Vaccines Advisory Council (CCVAC) addressed to the new Prime Minister is open for signatures from health professionals and scientists here and will be delivered to Downing Street later this month.

Much of the focus for potential harms to children has been on myocarditis, which is easily diagnosed and is an acknowledged adverse effect, although with most regulators greatly underestimating the likely incidence and the potential for long-term cardiac damage. The latest update from the CDC shows a significantly increased risk especially in younger age groups after the second dose but the worry is that passive surveillance under-estimates true risk.  A recent prospective study of secondary school children in Thailand showed a much higher incidence of cardiac symptoms, together with a worrying number of children without symptoms but yet with raised troponin levels, a substance released when heart muscle cells are damaged.

But myocarditis is not the only concern.  Further data is coming out casting serious doubts on the wisdom of a rushed vaccine for healthy children, in particular regarding potential effects on the immune system.  Data from the US here have been carefully reviewed here regarding the possibility that repeated vaccination is interfering with naturally acquired immunity as well as pushing vaccine-resistant variants.  A recently published preprint animal study has suggested that mRNA and lipid nanoparticles have a detrimental effect on innate immunity. An in-vitro study from Japan found a proportion of sera showing antibody dependent enhancement (ADE) activity against Omicron, whether in convalescent sera or from vaccinated subjects or indeed from those treated previously with monoclonal antibodies.

Perhaps the most surprising and gratifying change in the vaccination programme was the quiet dropping of the ‘offer’ of vaccination for healthy 5-11s which was simply discontinued at the end of August.  Although this was mentioned in a footnote in the February statement, it certainly took Professor Pagel of independent SAGE by surprise as reported in the Guardian newspaper.  Professor Adam Finn, member of the JCVI was quoted saying, “while the Covid vaccine programme for priming jabs would probably be wound down at some point, including for children, it had not been finalised when this would happen… The proportion of parents who had chosen to have their young children immunised had been small, despite the offer being open (the latest report shows only 10.9% uptake)… Young children are at very low risk of developing severe disease from Covid, while most will have gained natural immunity from infections”.

The UKHSA imply that this decision is purely based on lack of need (though quite why these children did need the injection in April but not in September is hard to fathom). But has the decision to stick with the discontinuation plan got anything to do with a recent rise in all cause mortality for this age group? HART has recently discussed excess non-covid deaths on a number of occasions and the need for this to be urgently and thoroughly investigated, but previous reports had only shown this occurring for the over 12s and for adults. So the latest ONS data showing a 22% rise in deaths of 5-9s starting from 8th April (week 14) through to the current week 35 is certainly a red flag.  The chart below shows this 5 month period during which vaccines were offered to this age group and compares it to the same period in 2020 and 2021.

at the lower end of the 10-year rolling average.

Carl Heneghan and his team at the Centre for Evidence Based Medicine in Oxford noted how the data from the mortality database for Europe, Euromomo, has recently been dramatically altered for 0-14 year olds. The top graph is from Week 34 with more than 800 cumulative excess deaths for 2022 and similar in late 2021, with the lower graph from two weeks later at week 36 but with the x-axis changed and 255 less deaths and 400 deaths disappearing from 2021. The cumulative excess mortality for 2021 (dark blue line) has apparently halved and that for 2022 (light blue) has almost halved.

The explanation given by Euromomo does not seem plausible to explain this dramatic shift.

“Since mid-2021, some unusual excess mortality signals have been observed in the age group of 0-14 years. EuroMOMO is looking into the possible explanation for these signals, in consultation with participating countries in the network.”

The recent increase for under 15s is consistent with rises in excess deaths in other age groups and in other countries such as illustrated below in 25-44-year-olds in the US.

At the same time as the primary vaccination for 5-11s was dropped, it is of note that this autumn’s booster programme is at present only being offered to high risk and healthy over 65s, compared to last autumn when it was advised for all healthy over 50s.  There does finally seem to be some recognition that Covid-19 is a disease of the elderly and frail and does not warrant the ‘one-size-fits-all’ approach that had been seen thus far and Professor Devi Sridhar will have to contain her vaccine-jealousy!