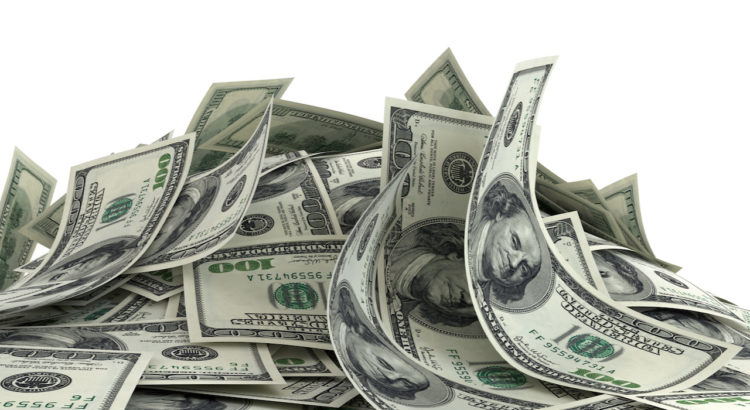 There’s a well known expression “Don’t bite the hand that feeds you.” It can be taken literally – if an animal bites the hand that feeds it, it won’t get fed. In the business or academic world, it means don’t upset your funder. It’s obvious really – if you do, they won’t fund you anymore. The bigger the amount received, the less of a good idea it is to upset the funder.

The Joint Committee on Vaccination and Immunisation (JCVI) “advises UK health departments on immunisation.”[i] The JCVI has a sub-committee specifically to advise on COVID-19 vaccines. The chair of the JCVI, Professor Andrew Pollard, recused himself from all JCVI COVID-19 meetings because he is involved in the development of a SARS-CoV-2 vaccine at Oxford University – where he works. This was done to avoid any “perceived conflict of interest.”

Professor Lim Wei Shen was appointed chair of the JCVI sub-committee on COVID-19 vaccines. In August 2021, he stated categorically that 12-15 year olds would not be offered COVID-19 vaccines.[ii] Barely 6 weeks after that statement, 12-15 year olds were offered jabs.[iii] Barely 6 months later, on February 16th, 2022, the sub-committee issued a statement saying that, although 5-11 year olds are “generally at very low risk of serious illness from the virus”, they would be offered 2 doses of the Pfizer mRNA jab.[iv] This recommendation occurred despite the trials in children not being due for completion until May 2026.[v] We have previously noted that Professor Lim has a substantial conflict of interest: he has direct responsibility for material levels of funding received by his department from Pfizer.

At the time of writing, the most recent minutes for the sub-committee meetings are from May 2021. The sub-committee and main JCVI minutes report “Declarations of Interest” for the committee members. The Code of Practice describes the JCVI as “an independent Departmental Expert Committee and a statutory body.”[vi] Independent being the word of interest. One would expect this to mean “free from conflicts of interest”, but a closer look revealed that this was not the case.

The COVID-19 sub-committee of the JCVI has 15 core members (1 lay member). None of the members of this sub-committee declared conflicts of interests. Five of the 14 non-lay members provided additional information in their ‘non-declaration’ that revealed conflicts of interest. One, for example, declared funding from “the National Institute for Health Research, the Medical Research Council, the Wellcome Trust and Gavi, The Vaccine Alliance, and the Bill & Melinda Gates Foundation”, but didn’t consider any of that vaccine funding as a conflict of interest. A cursory search on the remaining nine members revealed that six had conflicts of interest – from running a COVID-19 vaccine trial to being their organisation’s representative for Pfizer. One member failed to declare that he leads the Pfizer Vaccine Centre of Excellence in Bristol.

The members work for organisations, which collectively have received approximately $1,000,000,000 – one billion dollars – from the Bill and Melinda Gates Foundation. The Gates Foundation aims to “accelerate the development and commercialization of novel vaccines and the sustainable manufacture of existing vaccines.”[vii] No doubt the Gates Foundation would have welcomed the sub-committee’s decision.

The majority of the COVID-19 JCVI sub-committee members have conflicts of interest. These members don’t seem to realise that their research or institution receiving huge sums of money from pharmaceutical companies and/or the Gates Foundation is a conflict of interest.

Has this committee truly been able to provide an independent assessment of the risk and reward of the main products of interest of the Gates Foundation? Or has it made a decision to not bite the hand that feeds it?