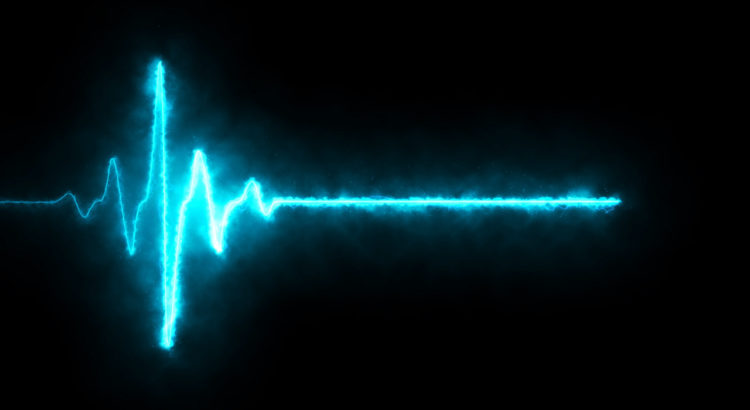 The UKHSA has now quietly published guidance for health professionals on vaccine-associated myocarditis, a stark reminder of how serious a matter it is to extend the use of a vaccine designed for adults to younger people.

Analysis of this guidance throws up some challenging questions and seriously undermines the UKHSA’s claim that these vaccines as ‘safe and effective’. It is beyond credulity that on the same day this guidance was published, the JCVI advised a second Pfizer dose for 12-15 year-olds, despite as recently as September not being in favour of a first Pfizer dose for this age group and highlighting the materially increased risk of myocarditis after the second dose.

A group of doctors and scientists has written yet another letter questioning the decision-making process. HART is also still awaiting a reply as to why the JCVI continue to recommend vaccination for those children who already have naturally-acquired immunity and for whom there is no possibility of any benefit from the COVID-19 vaccines.

The following statements (in italics) from the UKHSA document require urgent clarification regarding our points (in red).

This statement is technically correct, see Hong Kong report below with 1 per 2680 second vaccinations (rare is defined as between 1 in 1000 and 1 in 10,000).  But this would equate to 370 cases per million teenage boys given their second dose.

This unsubstantiated assertion is not compatible with the statement made in the bullet point below. Unless these children had cardiac MRI scans and follow-up, it is impossible to state that they ‘typically recover fully’

According to the authors, these children were not clinically distinguishable from children in other case series, also with an apparently ‘mild’ clinical course.  The concerning findings on MRI were only discovered because the authors thoroughly investigated all children with serious VAEs.

This point undermines the claim that most patients typically recover fully.

As Pfizer have admitted, the children’s trials are too small to look for myocarditis, but long term studies are in progress due to report in 2025.  Why are we vaccinating healthy children in advance of the data?

Why was there apparently no consultation with the RCPCH?

When would it be ‘inappropriate’ to see face to face and check vital signs, in a child with any of the concerning symptoms listed?

How is a GP expected to determine whether myocarditis is ‘mild’ in the absence of an ECG and a Troponin level? How does such an approach match up with rigorous post-marketing surveillance of a vaccine still under emergency use authorisation?

There has been no new follow-up data disclosed since the JCVI decision to offer only one dose to 12-15s regarding the outcome for children with vaccine-induced myocarditis.  The suggestion that the MHRA has seen no new adverse event signal for myocarditis, is perhaps not surprising given that the UK has not yet proceeded to a second dose known to be associated with a greatly increased risk.  How does the JCVI look at the concerns outlined in the government’s own myocarditis guidance and reconcile them with their duty of care to First do no Harm?

A systematic study from Hong Kong linking all vaccinations to health records has revealed myocarditis occurring 1 in 2,680 in young males after their second dose of Pfizer, and they have now dropped the second dose from their schedule. The latest FDA data similarly report 1 in 5000 for males age 16-17.  How is it ethical to recommend a second dose to this cohort knowing the risks to the individual will far outweigh any benefits? It is also noteworthy that in Hong Kong, teenagers are specifically advised to rest and avoid heavy strenuous exercise for one week after vaccination. If we gave similar advice here, the uptake would probably be even lower.

How will effective pharmacovigilance and real-time data be obtained on every child admitted with a diagnosis of myocarditis by vaccine status? How many child fatalities have been factored in as acceptable collateral damage resulting from the decision to recommend the second dose of this vaccine for a condition which poses no significant threat to this age group? The answer surely must be zero.

Where is naturally acquired immunity in this conversation?

Perhaps most pressing of all, why does the JCVI continue to disregard the obvious benefits of naturally acquired immunity?  This has now been conclusively shown in adults to be much longer lasting and more robust than that following vaccination .  It is already known that children have good crossover immunity from previous coronaviruses, with excellent T-cell function. And it is widely recognised that their strong innate immune systems are the reason for Covid-19 being extremely mild in children. It is estimated that in England, 5.47 million 5-14-year-olds have already had SARS-CoV-2 infection (which represents 79% of the population of this age group).  An international meta-analysis of re-infections post natural infection reported only 577 cases of reinfection from 22 countries over a 15-month period, including only 10 deaths, with not a single death in younger adults let alone in children.  Numerous other publications have affirmed that  naturally acquired immunity is robust, comprehensive and long-lasting.

Therefore, for the 80% of children who are already immune, there can be no benefit from vaccination and only the potential for serious or even life-threatening harm. For the 20% not yet infected, there are still unanswered questions about the potential for vaccination to interfere with the ability to mount a broad robust and long-lasting immunity and we risk committing these children to the theatre of ever more frequent boosters, each with its own risk of injury, which now seems to be the future for adults.

We contend that any practitioner who chooses to vaccinate a child in the knowledge that they have recovered from SARS-CoV-2 infection, is in breach of their professional duty of care to put their patient’s best interest first. In addition, failure of the practitioner to disclose the full contents of the UKHSA Myocarditis guidance to the patient and parent would constitute a failure to obtain fully informed consent.  See GMC Good Medical Practice Guidelines.