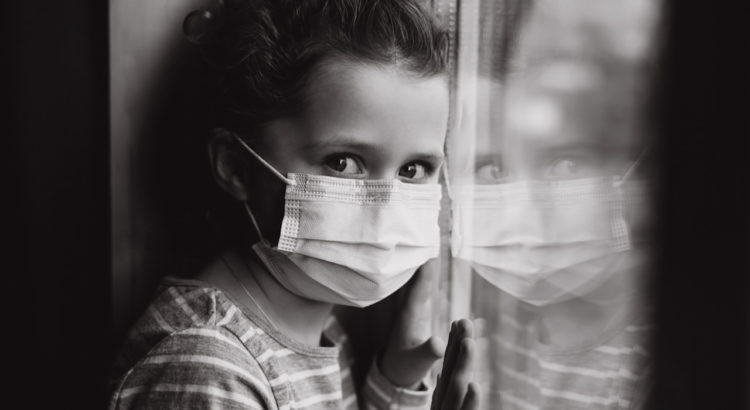 Doing ‘something’ is not always better than doing nothing at all

The threat of further mask mandates seems yet another example of the Government wishing to be seen to be ‘doing something’ to keep us all safe, while failing to evaluate the pros and cons of their actions. Despite real-world evidence that the wearing of face coverings by healthy people does not significantly reduce viral transmission, the assumption of the policymakers appears to be that – even if they do not prevent infections – masks are a benign intervention that can do no harm. However, this notion is wrong in three important ways.

First, there is accumulating evidence that masking the healthy is associated with a range of negative physical consequences, particularly if worn for long periods. These include: headaches; skin irritation; fatigue and dehydration; reduced heart and lung efficiency; eye irritation; and an increased danger of falls in the elderly. Also, a recent study found increased risks of bacterial infection (including Streptococcus) after only 4 hours of wearing a cloth or surgical mask.

Second, the social and psychological consequences of hiding our faces from other people are profound. Humans are social animals who need to interact with their fellow beings to maintain their psychological health. Face coverings are dehumanising, inhibiting all forms of emotional expression and social interaction. The impact of a masked population on children is even more problematic, denying them access to facial expressions that are so crucial for their emotional development.

Third, and perhaps most insidiously, masks will perpetuate the disproportionately high levels of fear in the general population. Wearing a face covering is a potent indicator that danger is everywhere and we are all biohazards – indeed, that is likely to have been the reason for their introduction in June 2020 as a compliance device. Continuing to wear masks while we gradually try to return to normality will act to keep fear going – rather than reduce it, as is often claimed – because the wearer may attribute their survival to the mask rather than conclude that it is now safe to return to every-day activities. To recommend face coverings as a source of reassurance is akin to insisting people wear a garlic clove around their necks to reduce their fear of vampires.

So as far as ‘Plan B’ is concerned, inaction is infinitely more rational than action.