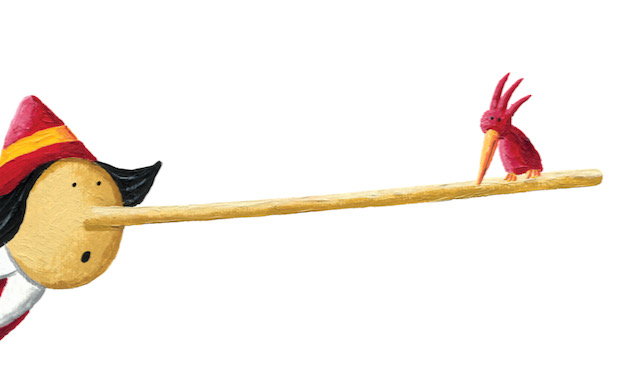 Divisive and false claims that the unvaccinated are a danger

This paper, published in the “peer-reviewed” Canadian Medical Association Journal, quite simply represents an amoral, unethical and utterly transparent attempt to use pseudoscientific modelling to fabricate a false narrative. The apparent objective seems to be sowing divisions in society by marginalising and vilifying the unvaccinated.

The paper describes a “study” which is nothing of the sort.  It actually describes a model which the authors have constructed. This is an unnecessarily complex model — and suspiciously so. The model itself has been very expertly taken apart by Jessica Rose here and Drs Rancourt and Hickey for the Ontario Civil Liberties Association here.

The authors appear to have tested their model to death to find the optimal combination of inputs which results in the “narrative” they wish to promote.

The logical flaws in this approach have been brilliantly analysed by Dr Byram Bridle, including a critique of the assumptions made for the various input parameters. Among the more egregious examples are:

(1) the model assumes 80% effectiveness against infection for the Covid injections vs omicron, whereas real-world data suggests zero — at best.

(2) the model assumes very little pre-pandemic immunity present within the community (they assume just 20% when for some time the evidence has suggested much higher levels, especially against severe illness).

(3) the model assumes no waning of efficacy at all over time, a claim not even made by the most ardent promoters of the covid vaccines.

Many news outlets — including Forbes — appear to have been taken in by this sham science and are reporting it as a bone fide “study” with no critical analysis whatsoever, this being their key message:

One commentator on Twitter acerbically — though rather accurately — summed up the Forbes article thus:

It is quite clear that the model and the entire article has been constructed to push a political agenda, namely to neutralise the growing realisation by the population that the story they were told in relation to the Covid 19 injections is entirely false. Contrary to the authorities’ official narrative, in the context of Omicron the injections don’t reduce infections or transmission, and actually probably even increase them. Far from being a selfish act, it was in fact entirely rational — and beneficial to one’s fellow man — to decline the injection.

To use Dr Bridle’s words, the paper is actually “Fiction Disguised as Science to Promote Hatred”.

We support and join the many voices calling for this paper to be retracted.

Postscript: When Denis Rancourt, one of the authors of the Ontario Civil Liberties Association’s statement, tweeted the essence of their complaint with it, the paper’s author — David Fisman — didn’t respond by way of any form of scientific justification — he threatened legal action.