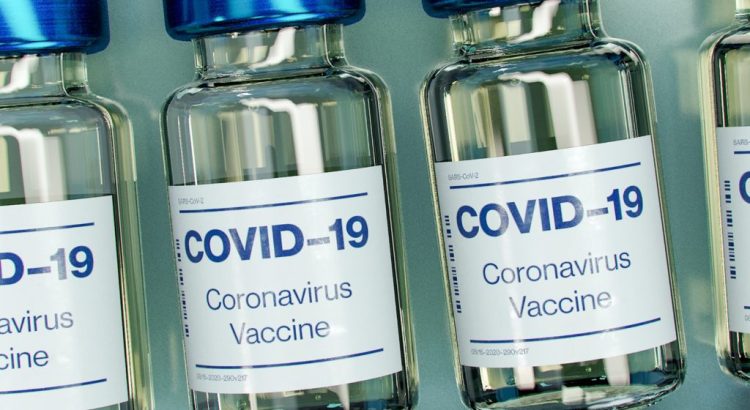 From the start of the pandemic, there was a rush to make vaccines quickly available, including the pushing of new mRNA technology, which is much cheaper and faster to produce than standard vaccines. The main reason given for using mRNA has been speed: it can be argued that while this may have been a valid reason for those at high risk from COVID-19 i.e. elderly and clinically vulnerable, this is an inappropriate argument for vaccinating those at very low risk from disease.

Back in December 2020, the WHO rather belatedly published draft regulations for the various new products in the pipeline. They stated specifically, “mRNA-based products represent a new class of vaccines.”  A further meeting in April 2021, described as ‘an informal consultation’ produced the next draft, in June 2021, by which time these substances had been injected into millions of people worldwide. Notably the meeting was attended by ‘experts and representatives of stakeholders including academic institutes, industry, regulatory authorities, and other international health agencies.’   But the document is clearly far from agreed and includes statements such as:

·         Differences of opinion arose as to what should be required for certain control parameters. One example is what would be an indication of vaccine potency, and in particular whether an in vivo assay would be needed or if an in vitro assay would be adequate or preferred.

·         The text was amended to specifically mention that information about all the components of the vaccine, i.e., LNP and excipients as well as the mRNA would need to be provided.

·         Safety and toxicity: Discussions centered around biodistribution, persistence and inflammation of both the mRNA and the LNPs.

·         Because novel lipids and novel formulations can affect the charge of the LNP, a discussion ensued regarding which component needed genotoxicity and systemic toxicity studies

The WHO documents appear not to have been adopted and the MHRA and other regulators simply allowed the designation of these products as ‘vaccines’ thus enabling them to bypass many steps in the authorisation process.

Adverse events, from myocarditis to increased clotting, neurological problems to unsuppressed cancers continue to cause alarm but the generic problems with the technology have not been properly addressed. One such issue is the suppression of interferon leading to impaired innate immunity.  Another is the potential toxicity of the lipid nanoparticles themselves. Third is the production of exosomes containing the vaccinal product or its derivatives, and fourthly the inherent problems of introducing a foreign genetic material into the cell which will then be recognised as ‘non-self’ increasing risks of autoimmune disease.

The expediency of introducing a new technology during a pandemic must not be allowed to lead to this problematic technology replacing standard vaccines but that does appear to be the strategy of several large pharmaceutical companies. Only last week Pfizer-BioNTech announced Phase 1 trials for their combined Covid-19 and flu vaccine. Meanwhile, Moderna hope to combine Covid-19, influenza and RSV into a single mRNA injection by autumn 2023. Moderna has recently opened a manufacturing plant in the UK, in partnership with the DHSC, hoping to produce no less than 30 other vaccines with this novel technology.

The possibility of an mRNA vaccine against Malaria has been heralded thus: “Malaria has been with us for millennia. Eradicating it has been a long-held but unattainable dream. But new technologies like mRNA are making what was once a fantasy, a possibility.”

Maybe better health in low-income countries could be achieved if the Bill & Melinda Gates Foundation and WHO were to concentrate on securing clean water supplies for the many millions who do not currently have access to it.  But unfortunately, basic plumbing is not as glamorous as novel technology gene therapies.