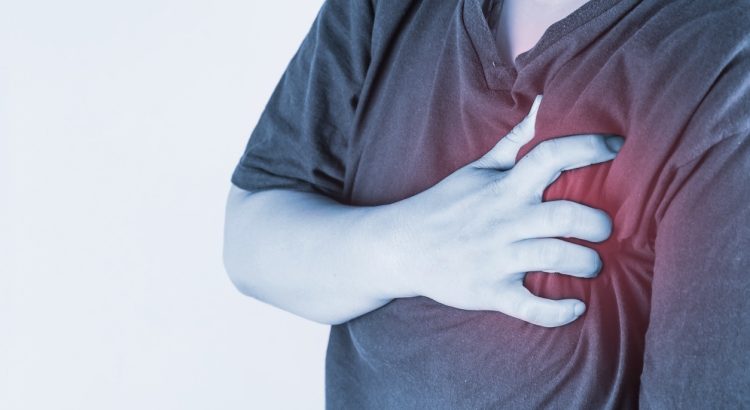 What is the evidence for these assertions?

This is a statement often made in response to concerns raised about the incidence of myocarditis after the mRNA injections. The source of this has been a number of deeply flawed papers, the most recent of which was a “systematic review and meta-analysis” published in Frontiers. This claimed a 7-fold difference between myocarditis risk after infection vs mRNA vaccine.

The claim – which contradicts several other studies, including this massive Nordic study covering 23m subjects published in JAMA – has been expertly analysed in this Twitter thread by @sborg40, an account with a profile of “Retired Infectious Disease Physician”.

A meta-analysis is a method whereby the data from many different studies are combined into one analysis. The idea is that by increasing the number of subjects covered, the results are more reliable and representative and hence statistically more powerful. However, the outcome of such an analysis is entirely dependent on (amongst other things) the studies which are used, and in fact the main criticisms of the Frontiers paper relate to the specific studies selected.

For the paper, the authors found 763 potentially relevant studies but whittled these down to only 22 (3%) for inclusion in the analysis. The Twitter thread lists the shortcomings identified which we do not intend repeating here, but in brief some of the issues @sboprg40 found with the studies which were considered for the analysis were:

Overall therefore, this meta-analysis contributes little to answering the core question of interest: does mRNA vaccination in the healthy young population increase the risk of myocarditis at all, and if it does how does it compare to the risk from a covid infection?

One of the most comprehensive studies looking at the risk of myocarditis after covid infection was this study out of Israel (which has an advanced and comprehensive electronic medical records system), covering a large population of nearly 200k subjects.

The authors “did not observe an increased incidence of either pericarditis or myocarditis in adult patients recovering from COVID-19 infection”.

This is, of course, entirely consistent with what is the strongest (and also simplest) evidence against the core claim, which is that numerically an increase in myocarditis cases simply wasn’t a feature of 2020, but rather this started in 2021.

Figure 1: Incidence of myocarditis across 40 hospitals in USA

It is also worth noting that even if covid infection was actually associated with myocarditis, no study has demonstrated a reduced risk of covid-induced myocarditis after vaccination. In fact, almost every study fails to compare myocarditis rates in the vaccinated and unvaccinated populations.  Given repeated vaccinations have proved unable to prevent infections, myocarditis risk would anyway be additive to – and not in substitution for – any myocarditis risk from infection.

Moreover, if – as appears to be the case – the mRNA injections increase, rather than reduce, the covid infection risk and there is no accompanying reduction in the myocarditis risk per infection episode, this is a possible mechanism whereby the vaccines could increase the myocarditis risk even without a direct effect.

That’s not to say that there isn’t a plausible biological mechanism by which mRNA vaccination causes myocarditis directly – there is: the lipid nanoparticles, not confined to the injection site (as regulators had incorrectly assumed), travel throughout the circulation. Heart muscle cells are then “transfected” by mRNA, express spike protein and are then attacked by the patient’s own T-cells.

This mechanism has been evidenced by a number of published autopsy reports (for example this) in which spike protein, but not the “N protein”, together with accompanying T cell infiltration was found in the hearts of the deceased who had died from myocarditis. Presence of spike protein with an absence of N protein is essentially determinative of vaccine, rather than viral, origin.

Via a synergistic effect the actual risk may be raised even further; vaccination prior to infection may somehow “prime” the immune system such that subsequent infection increases the risk of such an autoimmune attack. Such a mechanism, called “molecular mimicry” is thought to be the underlying cause of myocarditis secondary to other viral infections.

HART has several times previously highlighted the dangers of mRNA induced myocarditis. Our concerns have only grown over time, as efforts to push these products into those at no material risk from covid have continued unabated.