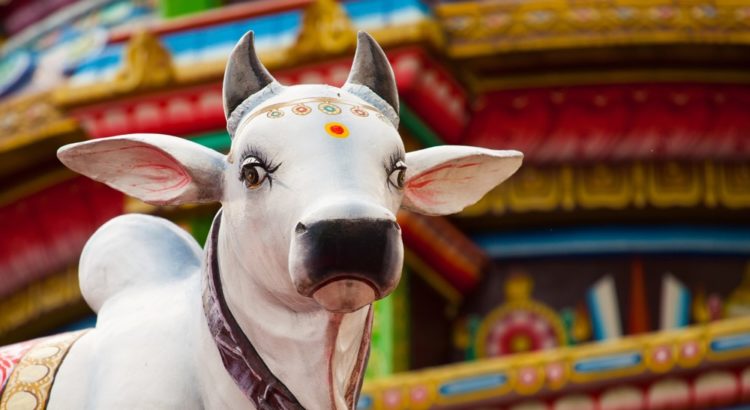 The strange death of real journalism

One of the extraordinary things about the past few years is the extent to which data which very obviously suggests one thing has been reinterpreted to suggest something else, merely to fit the “approved” narrative.

For no subject is this more apparent than that of the miracle covid injections. As a society we strained to attribute as many deaths as possible to “covid” — however unlikely they seemed to be connected.  When discussing the vaccines, however, many defenders of the covid-cult seem willing and able to twist themselves into ludicrous contortions in an attempt to explain away any observations which don’t fully support the “safe and effective” (and necessary) official narrative.

This week has actually seen a flurry of such articles, of which the three below are just a selection.

Firstly, Canadian TV News excitedly reported on a study published in JAMA which found that the more severe the symptoms after mRNA vaccination, the higher the antibody levels generated.

This is, of course no surprise whatsoever, though is of questionable relevance given that even the CDC has said that there are “no correlates of protection” in terms of antibody levels. This is amply illustrated by the fact that despite extremely high Spike protein antibody levels in the population, seasonal waves of covid infections still appear to come and go in highly vaccinated countries, and triple (or more) vaccinated people still seem to be getting severely ill and even dying from covid.

The authors, all US clinicians or scientists, conclude their paper thus:

“In conclusion, these findings support reframing post vaccination symptoms as signals of vaccine effectiveness and reinforce guidelines for vaccine boosters in older adults.”

So, despite a complete lack of evidence for the clinical relevance of the raised antibody levels, they’re essentially saying “tell them that the more ill you are, the better it is working”.

Aside from the dubious ethics of this approach given the lack of supportive evidence of clinical relevance, this would of course discourage recipients from reporting adverse events, further compromising proper safety surveillance and signal detection in relation to these products, not that regulators appear to have actually performed any such useful analysis.

Lest those NOT experiencing side-effects be concerned about a lack of protection, CTVNews was of course happy to reassure them, apparently unaware of the contradiction with their main “message”, stating that:

But even though some people may have small, localized side effects or no symptoms at all, the vaccine still elicits robust immune responses in them too. Nearly all study participants exhibited a positive antibody response after completing a two-dose Pfizer/BioNTech or Moderna vaccine series.

Our second example of delusional thinking this week is from the UK’s Daily Telegraph. Their staff writer Sarah Knapton, who has fairly reliably been against the lockdowns and other restrictions, still cannot bring herself to question the “vaccine is our saviour” story, as evidenced in this bizarre piece, claiming, “Covid vaccines appear to work better for active people…suggesting that hard lockdowns were counterproductive.”

It is of course well known that fit and healthy and regularly active people were always at much lower risk from covid and stopping people exercising during lockdowns was just one of the more ridiculous features of such policies.

Hence it is difficult to see why this observation by a researcher in South Africa should come as a surprise to anyone:

“In terms of policy, retrospectively we can say those hard lockdowns were counterproductive from an immune point of view, and trying to facilitate exercise is beneficial.”

The paper’s authors, writing in the British Journal of Sports Medicine, conclude that:

So, apparently, the reason exercise works in reducing covid mortality is by “enhancing vaccine effectiveness”? It seems hard to believe that anyone could fail to see the ridiculousness in that conclusion. However, Sarah clearly doesn’t want to miss an opportunity to promote the vaccines, hence, combining her disdain for lockdowns with her cult-like devotion to the vaccines, she gives her piece the title:

Later, she states that:

A new study by South African researchers has found that people who got the most exercise responded better to the vaccine, with fewer ending up in hospital following the jab.

So basically: lockdowns are bad as they reduce vaccine effectiveness.

Finally, this week also saw the publication of a major analysis of the waning over time of vaccine efficacy (for both Astrazeneca and Pfizer mRNA products) in the United Kingdom in the International Journal of Epidemiology.

This was a “target trial”, which seeks to emulate a “real” trial by identifying naturally occuring exposure groups. The study is notable for its size, covering 12.9m people.

Here is not the place to delve into the results in detail, except to mention that within the period of the study vaccine efficacy became negative (meaning an increased risk over the unvaccinated) for deaths and hospitalisation within just a few months of injection for all doses except the 2nd dose of the Pfizer product.

The results are summarised here:

The curious reader may ask why they are combining deaths and hospitalizations into a single metric; if there had actually been any reduction specifically in deaths (or the waning for protection against death had been less), the authors would surely have highlighted that.

The next point about this is that when they say the vaccine efficacy remained above zero “throughout” what they mean is “throughout the period observed”, which was stated to be 98 days (although in the graphs the data appears to extend approximately another week or so beyond that).

It can clearly be seen from the graph below that efficacy is tending consistently downwards (as the RR, or relative risk, trends upwards towards 1), and by eye one can estimate that it too would turn negative after around 120 days, or 4 months.

No mention of this is made in the paper.

The final point to make is that in attempting to explain away this phenomenon, the authors claim that:

We believe that the most likely explanation for negative VE/rVE is that vaccination caused recipients to believe they were protected, leading them to change their behaviour in ways that increase their chance of contracting the infection.

Aside from there being no evidence for this assertion (or “belief” as they quite rightly call it), it is to be noted that most of the severe illness is seen within the elderly and frail, and it is hard to imagine these people deciding suddenly to start partying after vaccination.

In fact, a notable feature of the vaccination campaign was that, in the elderly at least, the level of fear and apprehension about the virus appeared to be largely unchanged afterwards.

Moreover, for the authors’ explanation to have any credence, the vaccinees’ confidence would have had to have increased over time since injection, to account for the direction of travel of vaccine efficacy, whereas surely the opposite would seem more likely.

Sarah Knapton has written a further piece for the Daily Telegraph. The headline and byline are below.  The word “vaccine” does not appear anywhere in the article, despite the plethora of published papers now linking the mRNA vaccines to cardiac issues.