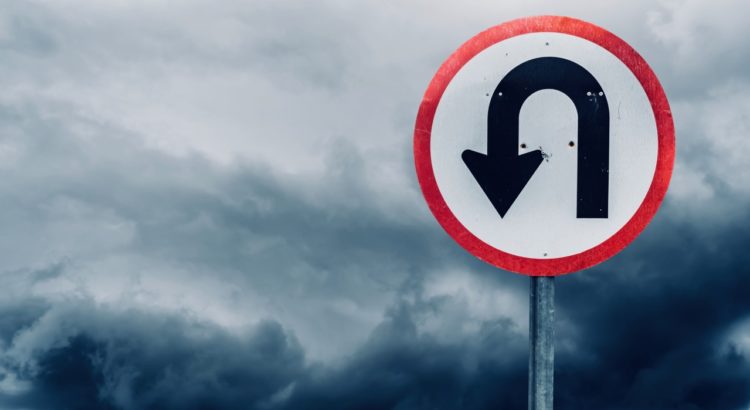 It is hard to dispassionately document the rise and fall of an abomination without resorting to emotional language. The particular abomination in question is the statute entitled “Vaccination as a Condition of Deployment”, also known as a “Vaccine Mandate”, which HM Government had sought fit to impose on healthcare workers.

Thankfully – and correctly – HM Government has been forced to back down. But this only came about due to brave and principled resistance from numerous doctors, nurses and other NHS staff, and following the support by grassroots campaigns such as Together and NHS100K: people power in action. Fortunately there will also be a chance for thousands of sacked care workers to work again. But it would be naïve to assume that we are yet out of the woods.

We have to assume that the state-sponsored hounding and scapegoating of the unvaccinated will continue. The Health Secretary’s statement in the House of Commons was far from apologetic, and while offering a route to the removal of the legal imperative, he sought to enlist professional organisations in pushing other mechanisms of compulsion, as well as presumptuously declaring there is a ‘professional duty’ to have the covid-19 injection. Throughout this whole farrago, the one thing that HM Government has failed to do is adequately make the case for why this should be. Quite rightly, the lawyers in a recent legal action against the mandates have written a powerful critique of HM Government’s weak climbdown, emphasising the need for a much more definitive pullback.

It is curious to note that HM Government’s hectoring and militant tone predates covid. Then Health Secretary Matt Hancock talked about mandatory vaccination in May and September 2019. His predecessor, Jeremy Hunt, made an extraordinary admission after the Health Secretary’s statement on Monday that he had been “intending to introduce mandatory ‘flu vaccinations” in his last year of office. Hunt went on to ask:

“Won”? If this is victory, what would a defeat look like?

Other places discuss the lunacy of the mandatory approach: it is tyrannical (and not a “very important patient safety argument”), and totally counter-productive. For covid, it is clear to anyone who is willing to look at the data that vaccinated populations are not doing better than unvaccinated ones. What is more, there are well-known scenarios (e.g. Marek’s Disease) where leaky vaccines can result in much worse outcomes for the vaccinated population, both individually and as a whole. These statements are not ‘anti vaccine’; they are ‘pro vaccine safety’ and are questions that should be asked to ensure vaccination programmes are made as safe and effective as possible. And these questions are nothing if not pertinent, when it turns out that in Israel, the most Pfizered nation on earth, it has been claimed that 80% of serious covid cases are ‘fully vaccinated’ and “the vaccine has no significance regarding severe illness”?

In a recent article, Dr James Bryson discusses in detail how moral judgements are being dressed up as scientific objectivity, despite the science being anything but settled. It is the totally perverse and amoral bastardisation of science.

The fundamental objection to mandated medical intervention is rooted in principle. Consider the following extracts from the UNESCO Universal Declaration on Bioethics and Human Rights from 2005:

Does anything more need be said? Anyone who attempts to neutralise the gravity of the points in the above paragraphs by arguing that they are not legally enforceable, is totally and entirely missing the point. Society needs checks and balances to avoid the state ‘going bad’ – modern history refers. In breaking the twisted law of her occupied land, did Miep Gies make the right call when she broke the law? Of course. Are we right to respect conscientious objectors? Of course. Something being law does not make that something inherently right. Morality trumps legal compulsion, much as the Befehlsnotstand is not a defence against participation in atrocities.

Where there is risk to the individual of irreversible and devastating consequences, there can be no place for coercion or mandate.   The interests and welfare of the individual ‘should have priority over the sole interest of science or society’.  Can it really be a professional duty to take an unproven substance with inadequate safety data, if doing so might ruin your own health or life? Can consent really be free from coercion if declining results in loss of your income?

Forget the ‘second order’ arguments about whether or not it is desirable for everyone to get 2, 4 or 16 Covid jabs. These are important questions, and a debate should be had as to whether or not these medical procedures should be recommended, perhaps dependent on age or other clinical vulnerabilities.

What is very much at stake are higher questions of principle. There are precedents that should not be set. Historical examples of collective delusions resulting in periods of societal failure abound. We think we have learned from these, and teach our children that appropriate checks and balances are in place to ensure they can never happen again. But are they really? How fragile is society?

In the debate following the Health Secretary’s statement in Parliament, Sir Charles Walker passionately observed that

Well quite. Nothing more need be said.