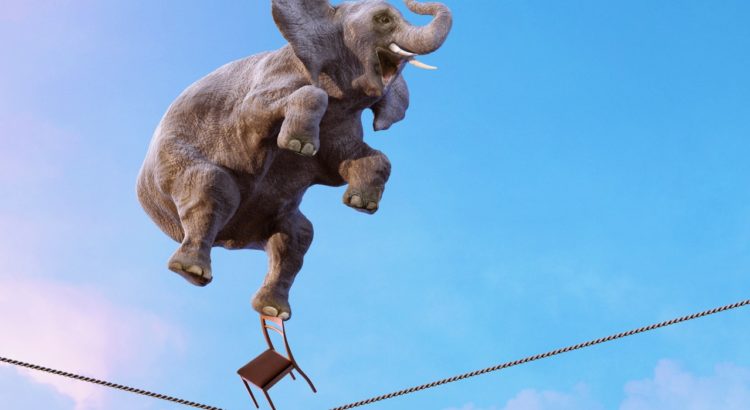 Liability could become a hot potato for unwitting participants

Attention has increasingly begun to turn towards vaccine efficacy and vaccine damage now that we have collated some twelve months of data. HART has recently focused on the issue of the appropriateness and efficacy, as well as safety, of vaccinating children. One of the issues that has not been explored by anyone is liability for vaccine-induced damage; by this is meant liability to those not covered by the blanket government indemnity given to the vaccine manufacturers, but the potential liability of those pushing the vaccines, be that the personal liability of government officials, NHS employees, schools as well as public and private sector employers (or potentially the officials and employees of these organisations themselves). This is  a real issue given that none of the individuals encouraging, administering or in other ways nudging or coercing the acceptance of these procedures has any idea of the content of the vaccines, nor of the medium or long term side effects that these might produce.

This article was prompted by an unconfirmed report (court papers have not been published so as far as we are concerned this remains anecdotal) from France that a life insurance company had refused a claim under its policy against the death of an insured individual who died of the vaccine. The refusal was justified on the basis that damage from experimental voluntary medical procedures are not covered (the vaccines are currently still of course only approved under an emergency protocol) and that such a death would therefore be classified as suicide. It went on to say that suicide from this cause was also not covered under its policy. The case was taken to the highest court in France and the claimants lost. It is not clear that an English court, for a similar situation in England and Wales under English law, would come to the same conclusion. The view from discussions in the insurance market is that it would not, but this is also anecdotal at this stage. Suicide would almost invariably be covered under an English law life insurance policy. However, the French case does begin to put this issue into sharper relief.

There have also been reports from an insurer in the United States (OneAmerica) that deaths of 16-64 year olds have increased by 40%, based on its numbers in comparable quarters year on year. Similar increases have been reported by the Insurance Regulatory and Development Authority of India. This is a catastrophic increase, given that a 1-in-200-year event would correspond to a 10% increase and would in itself be categorised as a catastrophe event by insurers if it were widely experienced. While one or two swallows does not make a summer, this is an unfolding event that insurers and regulators will be watching closely. The time to watch is this month as insurers begin to report on their Q4/21 numbers, but the picture is not likely to improve throughout the year. Swiss Re and Munich Re, the world’s most prolific reinsurers, will be worth keeping an eye on, as a key market bellwether. If the numbers are half or even a quarter as bad as OneAmerica’s data, there will have been some actuarial deep dives and the focus will soon turn to begin investigation of  the vaccine as one of the only materially different exogenous factors that could have influenced the data.

Furthermore, one of the states of the USA is in the early stages of introducing primary legislation to make employers liable for just this sort of event. The US is notoriously litigious, though Canada and Australia are very close behind. The principle of requiring the manufacturer and in some cases distributor as well as in this instance the administrator of a product to be liable if it causes harm is a perfectly sound one. This ultimately would be for the courts to decide, but in a liability policy, all parties involved with the drug that does harm would be in the chain of people to sue. However, in the case of vaccinations, a key part of that principle has long been abandoned, in that for decades now, since the first Reagan administration and Thatcher’s era in the UK, governments have given full indemnities to the pharmaceutical industry for vaccine-related liabilities. Yet governments themselves offer only paltry and complex compensation schemes that can take years to pay out at huge actual, as well as emotional cost to the victims, for sums that come nowhere close to being real compensation. This is and always has been unjust, legally unwise and morally wrong. It effectively encourages the wrong priorities for pharma, giving profit an easy priority over safety. And worst of all, it leaves victims powerless, jobless, and of course injured. It puts them and their wider families into crippling financial difficulties and does nothing to curb the behaviour of pharma. The family speaking here describe the huge financial impact in addition to the impact of the injury itself on an 18-year-old girl and her parents. Add to that, cooperative governments that then mandate vaccines and encourage or coerce employers to do so. This is disproportionate given the risk from the virus in most younger people and we witness a healthcare system that seems to have become prone to forget — or even relegate — what should be a sacrosanct principle of First Do No Harm. The result is a toxic mix in which the only beneficiaries are the balance sheets of pharma and their shareholders.

One sure-fire way of stopping vaccine mandates in their tracks is for primary legislation to ensure that employers are liable if they go along with government mandates or nudges. Insurers are likely to react by reviewing coverage for such scenarios, where under legislation they can. Employers will not wish to assume such liabilities without adequate insurance. And should they fall foul of this obvious pitfall, shareholders may resort to Directors’ and Officer’s liability insurance lawsuits before which Workers’ Compensation (and their European and other-world equivalents) actions are likely to play out.

Let us hope that such legislation passes and spreads swiftly around the world.