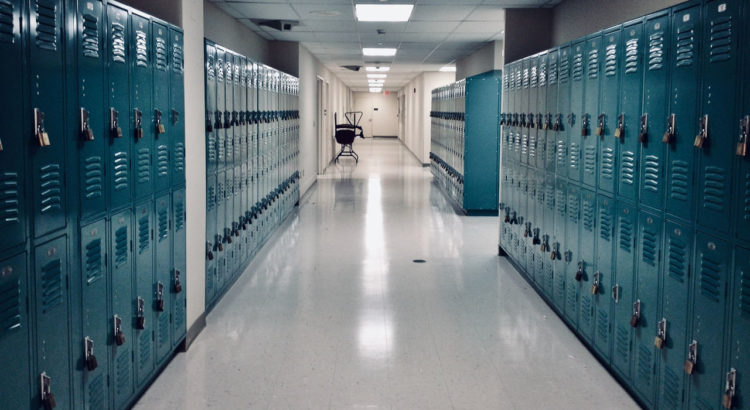 If we are to avoid the mistakes of the last two years the first step must be admitting that mistakes were made. This has begun but some people are finding it harder than others.

Jon Ashworth, Labour Shadow Secretary of State for Work and Pensions claimed on BBC on 27th March 2022 that Labour “never wanted to see schools closed.” He perhaps forgot what actually happened. Rebecca Long Bailey, as Shadow Education Secretary was adamant that schools should be closed working with the unions to oppose schools reopening after the first lockdown. Keir Starmer’s children attended school throughout the pandemic yet in January 2021 he pushed for immediate action including the closure of schools, calling it ‘inevitable’.

Chris Whitty joined the chorus saying that school closures were wrong and blamed them for the rise in childhood obesity and mental health problems. What he did not do was take any responsibility for that harm or make any apology for it.

Nadhim Zahawi has admitted that closing of schools was a mistake and committed to do everything in his power (as current Secretary of State for Education) never to close schools again.

After admitting mistakes were made the people who made those mistakes should be held to account for them. How can lessons be learnt and mistakes avoided next time if they can be made with impunity?