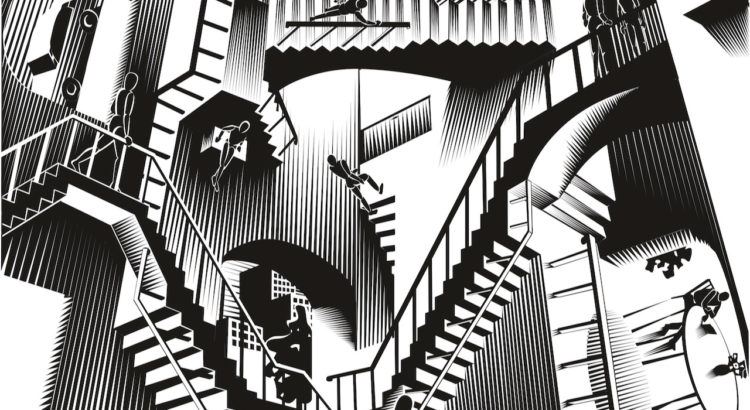 Only half of total cases by ONS numbers are diagnosed

The ONS carries out weekly swab sampling of a random sample of the population and uses this to estimate the total number of SARS-CoV-2 cases in the community as a snapshot in time. Assuming each infection leads to a two week window of positivity, the number of new infections each week can be calculated by halving the total. Although this may seem crude, the total estimated number of cases from June 2020 until September 2021 by this methodology is 13 million for England. The ONS’ own estimate for aggregate new cases per day works out at 13 million for the same time period.

Despite extensive testing — at great expense — the UK Government testing programme has diagnosed 6 million cases in that same time period. If you believe they are both right, that would beg the question: what is the point of a mass population testing programme that leaves half of cases undiagnosed?

Table 1: Estimates for number of COVID cases by different methods and by symptomatic status. Calculations for symptomatic and asymptomatic pillar 2 PCR positives are described here.

It makes no sense.