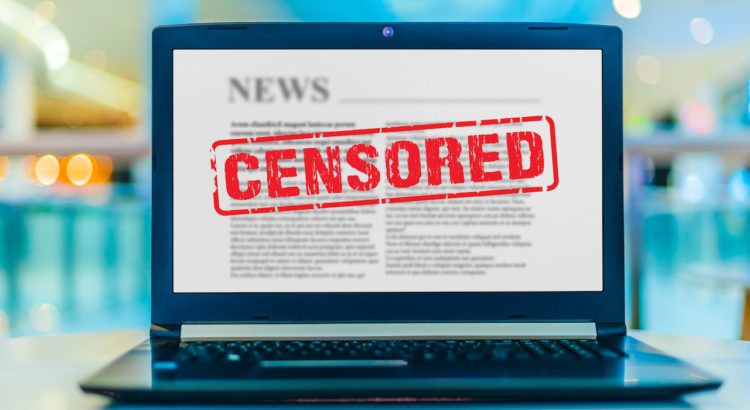 HART has reported previously on our concerns about the censorship of essentially all voices questioning any aspect of pandemic management, but things have reached an all time low with two Members of Parliament “cancelled” — removed — from YouTube. In September, Sir Christopher Chope was speaking in the House of Commons in the second reading of the Covid-19 Vaccine Damage Bill. His crime apparently was quoting the latest yellow card report published by the MHRA. As viewed by ‘FullFact.org’, this isn’t good enough, as reports are not proof of causation. As Sir Christopher had pointed out in his speech, waiting for months or more while MHRA decide is not much help to the injured party.  The full text of his speech is available in Hansard.  A question by Shaun Bailey MP was interesting too, saying ‘I am conscious of the narrative.  How do we ensure that, on the one hand, people who suffer severe disablement as a result of the vaccines get that support and payment, but on the other hand, we do not create a culture of hesitancy where people do not uptake vaccines or, equally, do not produce vaccines because of the fear that they might cause mass severe side effects?’.

How is this full informed consent? It begs the question: who is scripting ‘the narrative’?

Then, the following month, David Davies speaking about vaccine passports at a fringe meeting at the Tory party conference, was taken down by YouTube (though subsequently reinstated). This apparently breached the scientific ‘consensus’, which is puzzling since the measure hasn’t yet even been approved.

Meanwhile, a paper in the Journal Current Problems in Cardiology by Rose & McCullough reviewing VAERS data on 12-15 year-olds has been taken down with no explanation, but presumably related to the report suggesting a 19-fold increase in myocarditis over background rates in the 8 week period since vaccination for this age group.

These are just a few of the numerous examples.

One interesting question is who funds FullFact.org?  Readers won’t be surprised to see top of the list is FaceBook.  Ofcom, the regulatory body who instructed the BBC not to cover anything which might impact government messaging during the emergency, have FullFact.org as their top recommended site for members of the public unsure about Covid-19 information.