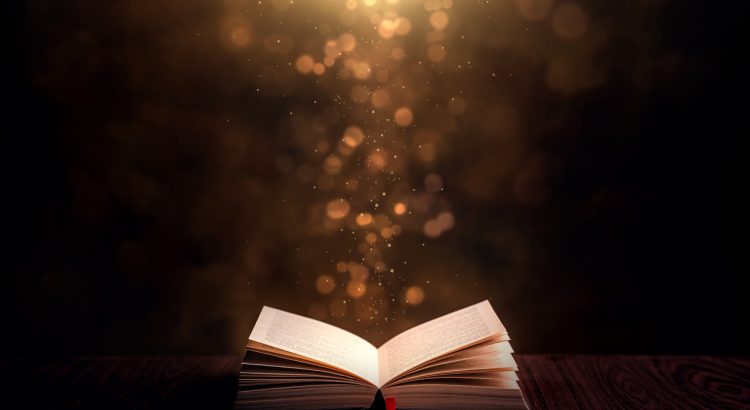 Last week, Dr Charles Chapin was introduced as the founder of the myth that all infectious disease spread occurs through close contact. His role did not end there. He went on to invent the idea of asymptomatic spread.

He was on a mission to banish “the sewer-gas bogey.” He wanted rid of the idea that aerosol spread was a possibility. What better way to bolster an invented myth of all spread being through close contact than to invent another myth to support it.

His book became the primary textbook on public health from 1910. Having put forward the argument that all spread was through close contact he had a challenge convincing people. The trouble was there was abundant evidence of people being infected with no known source. This was especially true for influenza. Influenza also spread too fast for it to be due to close contact chains of transmission. The quandary was described by Shadrach Ricketson in his A Brief History of Influenza a hundred years earlier,

“Perhaps no disease has ever been observed to affect so many people in so short a time, as the Influenza, almost a whole city, town, or neighbourhood becoming affected in a few days ; indeed much sooner than could be supposed to spread from contagion.

Mercatus relates that, when it prevailed in Spain, in 1557, the greatest part of the people were seized in one day.

Dr. Glass says, when it was rife in Exeter, in 1729, two thousand were attacked in one night.”

Even Chapin himself conceded this was a problem but used it as evidence that seemingly healthy people were spreading disease.

“The rapidity with which epidemic influenza spreads, its sudden contemporaneous appearance at many distant points, and the difficulty of tracing the route of infection, render it almost certain that there must in this disease be many mild atypical cases, and many persons infected, but showing no symptoms. That the disease is not carried by the air over long distances, as has been urged by many, but is invariably transmitted by persons, has been shown by Parsons, Schmid and others. That these persons often show no symptoms, and are not suspected of being carriers, also seems certain.

There is some bacteriological evidence of this, but the bacteriologists have not given to the study of this disease the attention which it deserves. Finkler found the bacillus in the sputum a year after the beginning of an attack. Lord, during non-epidemic periods, in examining cases of what appeared ordinary cough, found influenza bacilli present in 60 per cent of the cases.”

Having invented the idea of asymptomatic transmission he admitted that some would think it “preposterous.”

To support this concept he leant heavily on the story of Typhoid Mary and also on evidence of bacterial culture after symptoms had cleared in other infections.

For other diseases he had to rely on the idea that mild cases were the carriers, but he still put forward the hypothesis that asymptomatic spread was a feature of every infectious disease.

He supported his hypothesis with evidence of bacteria that we now consider live happily in the nose in healthy people who do not transmit disease to their contacts. He also admitted that evidence of spread from carriers of other bacteria was missing:

“Carriers Often Appear not Dangerous — It is certainly a fact that carriers often appear to be non-infectious. Many carriers of typhoid bacilli and of diphtheria bacilli have been known to remain such for long periods of time with- out apparently infecting members of their families or others brought in close contact with them. As shown on page 84, diphtheria carriers have been followed in schools in Boston and Providence and no infection from them has been discovered. Diphtheria carriers have been discharged from hospitals and no cases have developed in their homes. These and similar facts certainly demonstrate that all carriers do not at all times cause disease in those with whom they are brought in contact. Why this is so may be due to a variety of causes. Thus the excretion of bacteria is in many cases notoriously intermittent. There is also good reason for believing that the bacteria have in many cases lost their virulence. Perhaps sometimes they are produced in relatively small numbers. Again, many of the persons exposed are doubtless immune. Furthermore, we must bear in mind, as will be referred to in the following chapter, that the infecting power of even frank cases of disease is very much less than has generally been supposed.”

Publications on “asymptomatic respiratory infections” rocketed with increasing use of PCR from the 1990s.

The evidence base behind aerosol transmission of SARS-CoV-2 and other respiratory viruses is sound despite early denial of the possibility from the WHO. Charles Chapin was so successful in his evangelism about close contact transmission being the only route of spread that over one hundred years on, people still have absolute faith in that idea. He had to invent asymptomatic transmission to explain the numerous situations that falsified his hypothesis, where people contracted an infection despite having had no close contact with a source. Even in his own writing he admitted that respiratory infections like influenza spread too rapidly to be due to close contact. Aerosol transmission explains this. He reasoned that this was because of numerous asymptomatic spreaders. The evidence to support this claim does not exist. Spread can occur through the air and the idea that healthy people are the main source of virus does not stand the slightest scrutiny.

It also helps explain why the ridiculous modelling — based on close-contact spread — that we have been subjected to from SAGE and other discredited sources has been so hopelessly wrong.