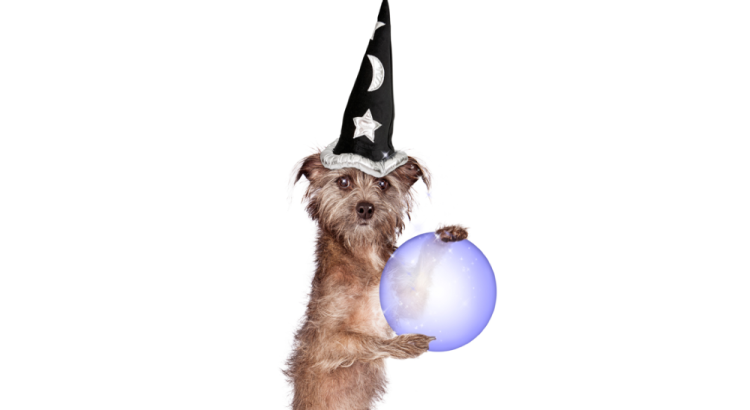 Do not trust people that pretend to know what will happen

Despite two and a half years of failure people continue to be paid to publish modelled predictions of the future. The future is not as predictable as some claim. Modellers are not capable of predicting what is going to happen because they do not have measurements for all the variables that contribute to covid waves.

Similarly, the effects of vaccines were not predictable. That is why declarations that vaccines were safe (or effective), before enough time had elapsed to gather any evidence to support that claim, were always factually and ethically wrong.

Modellers globally continue to make fools of themselves by trying to use incorrect assumptions to predict the future despite their repeated failures. Modellers in the Netherlands gave dire warnings of a winter 2021/22 covid wave that resulted in the Netherlands having a Christmas and New Year lockdown. Unsurprisingly the covid trajectory in the Netherlands remained the same as its neighbours.

German modellers were wrong when they predicted a dire autumn 2022.

One forecast for the UK predicted 600,000 cases per day in early November.

Some jurisdictions are still bold enough to make predictions well into the future. Canadian officials are predicting no winter wave of covid deaths this year.

In the meantime, South Australian authorities are predicting no summer wave (despite having one last year) but an autumn wave peaking in early March 2023.

People, especially politicians, appear to be seduced by pretty graphs without ever asking what assumptions were made to allow the graph to be drawn. A government report written after the 2009 swine flu pandemic said “modellers are not ‘court astrologers’” and models were “dependent on a number of important assumptions, particularly about the number of fatalities prevented in a severe outbreak. Based on what we now know about the relatively mild nature of this outbreak, the actual benefits were lower. This raises two questions. Were the costs of the 2009 response value for money? And should the government resource the same approach again?”

Were no lessons learned? Is there any point in the next inquiry if lessons from the last one were ignored?

N. B. The Not-Our-Future campaign launched this week to call out those in power with a vision of a future where participation in society is only allowed based on your medical status, whether that’s a test result or a medical intervention. Do visit their website and sign their pledge.