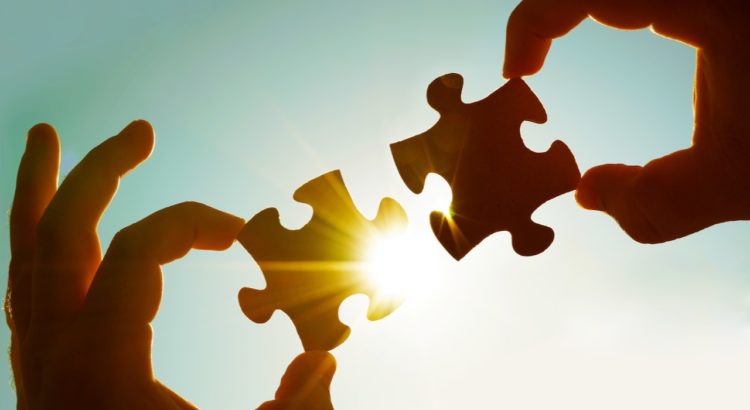 Europe reanalysed with Australia as the control group

The weekly tally of deaths above expected levels from non covid causes is finally being started to be reported in a few mainstream media outlets.  There has been a wide range of speculation about the cause, with a number of mechanisms postulated including post covid sequelae and lack of access to healthcare during lockdowns in 2020 and early 2021. The hypothesis that a proportion of these deaths may be related to injecting synthetic spike protein is never voiced by proponents of the vaccines, which includes all “mainstream” media.

There is undoubtedly confusion about the causes and there may well be more than one contributing cause. Looking at covid sequelae as a possible hypothesis for the increase in Europe, there were indeed excess non-covid deaths in young people seen in autumn 2020. If covid increases the risk of, say ischaemic heart disease, then a 6 month lag from spike protein exposure to death, would be in keeping with the underlying pathology that might lead to such a death. Extrapolating further we would expect the alpha wave to have led to such deaths from May and June 2021 and the delta wave from January 2022. However, the number of omicron infections were far higher (than the earlier waves) and deaths that occured with a six month lag after the winter omicron wave would be expected to occur in May or June 2022. The European picture is therefore somewhat clouded by having had multiple covid waves that may have contributed to later deaths in this way.

However, this is not the case for Australia. Australia had minimal covid prior to September 2021, with only 55,000 ‘cases’ and 1,000 covid labelled deaths. Despite this lack of covid, Australia also saw deaths above expected levels from June 2021 (see figure 1). This excessive level of  deaths has continued since as shown below, with covid infections superimposed.

An ageing population means that more deaths might be expected over time, and a baseline which does not account for this can lead to erroneous conclusions about the death levels being observed. Life insurers are best placed to estimate expected deaths and the Australian Actuaries Institute (the body that represents the Australian actuarial profession) estimated that there were 3,200 extra unexplained non-covid deaths in the first four months of 2022, which is about half of those deaths that exceeded expected levels.

Australia had not had significant covid (only 30,000 cases and 910 deaths) before this trend in excess deaths appeared in June 2021. Despite this, the Chair of the Senate Enquiry into Long Covid excused the rise as being a result of covid, “there is a concern that COVID itself increases inflammatory responses, predisposes people to stroke and cardiovascular disease.” Their reasoning was partly that the people dying had similar risk factors to those who are most vulnerable to covid. The clue about risk factors may well be equally relevant whether exposure to spike pathology was from infection or injection.

Up to December 2021, the UK and Australia had a very different covid trajectory (see figure 2). England had seen waves of hospitalised patients testing positive but overall hospital bed occupancy remained flat. The first wave had no consequent impact on non-covid hospital admissions. However, from spring 2021 the total number of patients in hospital steadily rose until by spring 2022 there were more patients in hospital beds than the entire capacity within the NHS for winter 2020/21.

In the meantime, similar problems were seen in Australia. By October 2021, Mark McGowan, Premier of Western Australia put it, in October 2021, “Our hospitals are under enormous pressure. This has been something no-one has ever seen before. Why it is, is hard to know.” Despite it being springtime in Australia headlines reported on ambulances unable to drop off patients in hospitals that were at capacity and calls were made for more data to explain the mystery. At the same time hospitals were overwhelmed in the USA and in the UK.

An Omicron wave then hit Australia in January. There remained acknowledgement that there were other issues of concern. In April 2022, Yvette D’ath Queensland health minister said about the most urgent ambulance calls (“code ones”), “I don’t think anyone can explain why we saw a  40% jump in code ones… We just had a lot of heart attacks and chest pains and trouble breathing, respiratory issues. Sometimes you can’t explain why those things happen but unfortunately they do.”

The UK was also seeing cardiac problems with 20,000 more cardiac or respiratory arrest calls in 2021 than 2019 and 14,000 more than in 2020. The increase began in spring 2021. Ambulance response times in England rocketed from spring 2021 and have remained abnormally high since (see figure 5). The vaccinated have been shown to have a considerably higher hospitalisation rate for non-covid causes than the unvaccinated. While this may be partly because the healthiest declined vaccination the difference is stark enough to warrant investigation.

The UK government sacked care workers who were not vaccinated in October 2021 and Australia sacked healthcare workers at the beginning of November 2021. While both are bound to have contributed to hospital pressures the problem existed prior to this.

Heart attacks and strokes are the result of damage within vessel walls that takes months or even years to develop. Therefore any causative factor would be expected to have occurred months earlier than the observed increase. It is noteworthy that the 6 month follow up from the original adult Pfizer trial showed four deaths from cardiac arrest in the vaccinated group compared to only one in the placebo group.

Australia is the control group that did not have prior covid as a reason for seeing this rise in mortality and hospital pressure from spring 2021. The results from this control group indicate that the cause of this rise in deaths, particularly in young people, must be something in common with Australia, Europe and the USA. Hypothetically, a separate factor unrelated to covid and common across the world remains a possibility.  The data that would disprove the hypothesis that these deaths and hospitalisations were related to the vaccine rollout exists but, strangely, is never shared.