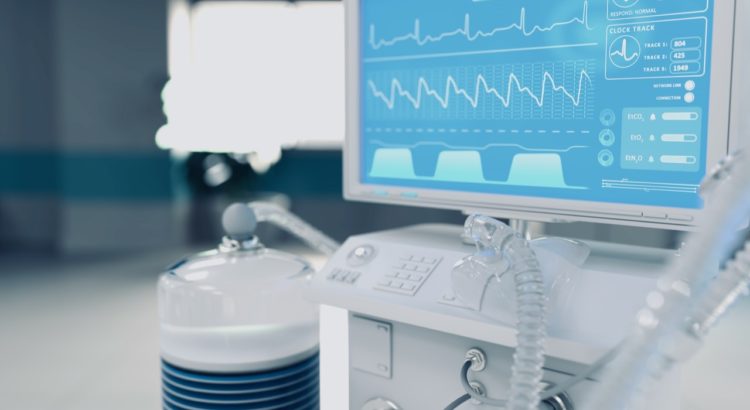 The trajectory for hospitalisations and ICU admissions in the UK does appear to show benefits of vaccination since early 2021. The peaks in hospitalisations were comparable with autumn 2020 with the exception of Scotland’s large peak in March 2022. However, the intensive care admission peaks were much smaller than prior peaks.

What is odd is that the rollout of injections elsewhere did not yield the same results. The USA saw their highest covid hospitalisations ever in January 2022 and the peak number of patients on intensive care was as high for Delta and Omicron in January as for Alpha in January 2021. Similarly the spike in intensive care admissions in Israel in February 2022 was of the same order as February 2021. If it was the injections that was responsible, why did they not work elsewhere?

Could there be something else that determines the size of a covid wave? Could Portugal, Ireland and the UK be influenced similarly by this other factor?

Edgar Hope Simpson dedicated his life to researching influenza and pointed out the fundamental role of the seasonal trigger in causing a temporary increase in susceptibility allowing for a rise and then fall in influenza cases. No-one knows what the underlying factors are that cause this seasonal trigger.  Notably, Portugal, Ireland and the UK all had an extreme trigger in December 2020, leading them to have a disproportionately high peak in cases and deaths followed by a period in spring with disproportionately low cases and deaths.

If covid makes a return this winter, then Portugal, Ireland and UK who have not had much of a seasonal trigger since December 2020, may well find they fare worse than their neighbours who took more of a hit with Delta.