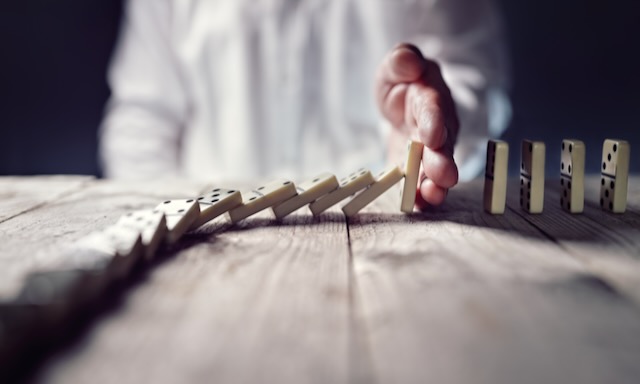 When will the onslaught on children end?

In February 2022, the JCVI in their wisdom, made a ‘non-urgent offer’ of Covid-19 vaccination for healthy children aged 5-11, scheduled to begin in April. It is worth reading the full statement, which hardly makes a strong case. Here are a few quotes.

This last point makes the programme for this age group even more ridiculous – the 85% estimate of January 2022 has now risen to 99%, and is perhaps the main reason why parents have not been clamouring to get their children vaccinated (10% to date).  Despite this, the government is planning an enhanced programme this September to reach all the currently unvaccinated, in particular primary school children.

Cornwall and the Isles of Scilly (NHS Kernow) are leading the way with advertisements and pop up clinics because of ‘a rise in cases’. As previously, petting dogs have been enrolled, and advertisements such as the one pictured here, are falsely claiming that somehow vaccinating small children who are already immune, will magically protect their grandparents.

Legal challenges: Meanwhile, disappointingly though not surprisingly, the Court has thrown out the request for a judicial review of the MHRA, the JCVI, and Secretary of State’s decision to vaccinate this age group and for the 12-15s another judge likewise rejected the legal challenge. A member of the legal team involved has published his response to these judgements here but in effect both judges were saying that the MHRA, the JCVI and the CMOs are self-evidently “experts”, thus the Secretary of State is clearly acting correctly to accept their advice, irrespective of whether their advice is sound. This is a bad day for UK citizens since it appears that drug regulators are now unaccountable.

The political route: The Children’s Covid Vaccines Advisory Committee (CCVAC) who helped with these cases, have recently sent a summary of all their concerns to Stephen Barclay, the latest Secretary of State for Health & Social Care. A reply has been received giving the usual bland “Vaccines are now safer than ever before.” and quoting the same data presented by the JCVI a year ago, totally failing to grasp that the current data give a very different risk:benefit balance.  The CCVAC team have also drafted a letter for the new Prime Minister and they are seeking health professionals to add their signatures ready to have a very large letter to deliver to the new incumbent of No 10 in early September. The letter calls on the Prime Minister to halt the vaccination of children pending a full and independent safety review. Is there any chance that the new British Prime Minister will follow the lead taken by several Scandinavian countries? The Director of Denmark’s Board of Health for example was recently on record saying that the vaccination of children had achieved nothing.  Meanwhile a report from Iceland shows that in their ~60,000 child population, serious vaccine injuries (eleven) far outweighed Covid-19 hospital admissions (zero).

HART readers are invited to share this letter with any health professionals they know, including staff at their local medical centre.  Letter to incoming PM: apply the precautionary principle (childrensunion.org)