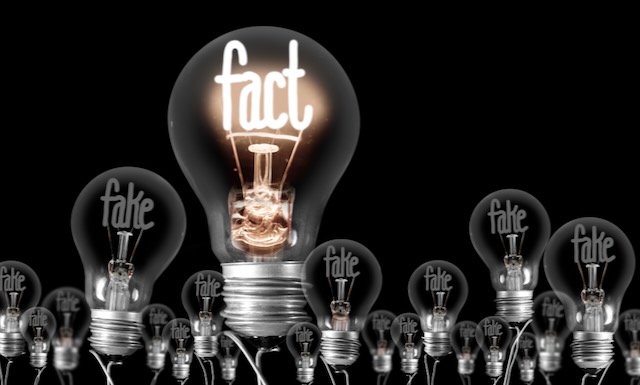 Authorities continue to claim that vaccination provides 80% protection from covid death. The data that these calculations are based on are measured in sample populations subject to different biases. The most common bias is to count covid deaths that occur in the period immediately after vaccination as deaths in the unvaccinated, or, say, deaths after fourth dose as occurring in the triple dosed. In order to sense check the accuracy of the 80% protected claim, real world data across the population can be compared.

HART have previously published on why the claim of 20 million deaths saved by vaccination is patently untrue. The claim was reliant on there having been half a million lives saved in the UK alone. To reach that figure, every life that Ferguson predicted was at risk would have to have  been saved by vaccination, which means they have ignored those who died in the first wave prior to the vaccines. It also ignores the reducing death rate with the Omicron variant.

A simple comparison of neighbouring countries might demonstrate a reduction in deaths. Comparing Israel and Palestine is valid as the two countries, while having different populations, share the same geography and have quite different vaccination rates. Figure 2 shows that despite the different ages of the two populations, the different healthcare provision or other factors has meant that the proportion dying with a covid diagnosis was similar before vaccination. Thereafter, there is no discernable difference once vaccination was introduced. Case rates however, have rocketed for Israel since the arrival of Omicron but not for Palestine. In fact, cases and deaths in Palestine have been close to zero since March.

A similar comparison of the data for the European Union and Europe can be undertaken.. The data for countries in Europe and not in the EU includes Albania, Andorra, Belarus, Bosnia and Herzegovina, Iceland, Kosovo, Moldova, Montenegro, North Macedonia, Norway, Russia, Serbia, Switzerland, Ukraine and the United Kingdom. Although there are countries like the UK, Norway, Switzerland, Andorra and Iceland which have high vaccination rates, the overall vaccination rates are lower for the whole of Europe than for EU countries alone and therefore a comparison can be made.

Figure 3 shows that, again, covid deaths per million were comparable between the whole of Europe and EU countries alone prior to vaccination and have continued to match perfectly since. Similarly to Israel, covid case rates have been higher since Omicron in the more vaccinated countries.

A number of official data sources have demonstrated higher case rates in the vaccinated in 2022 including UKHSA, Scotland, Ontario, Alberta and Iceland. None of these authorities are publishing this data any more.

The higher case numbers in the vaccinated seen with Omicron does not appear to be associated with higher death, so although they may be causing more illness, mortality appears to be constant.

If the claim of 80% (at least) protection against death was true, why is it so hard to see in real world data?