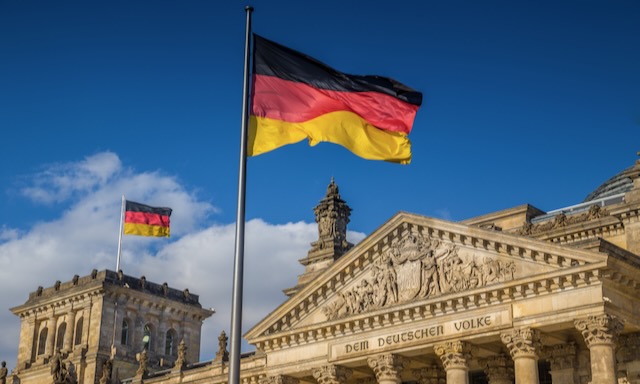 The German Health Minister is an extremist in his views on the novel ‘vaccines’, promoting their use in children and claiming there have been no side effects. However, the German Ministry of Health appears to have some good actors among their staff who have reported on data from the Paul Ehrlich Institute, the German regulator responsible for vaccine safety.

On 20th July, they released a tweet saying 1 in 5,000 people were affected by a serious side effect after vaccination:

After the tweet gained traction it was deleted and replaced with this tweet which had three points that were altered:

This is not the first time the German Paul Ehrlich Institute has tried to raise the alert. In November 2021 they said that “one in 5,000 vaccinated people has a serious side effect such as heart muscle inflammation. Statistically, every 10th person must expect a severe course.”

The 1 in 5,000 figure per dose comes from data collected in a system similar to the Yellow Card system in the UK. These systems are known to have a problem with underreporting but will also inevitably contain occasional coincidences.

The German government runs a safety monitoring app called SafeVac2.0 which tracked 550,000 people after their injection. They found a serious adverse event rate of 1 in 500 for Pfizer and Moderna but 1 in 142 for AstraZeneca. At best this is ten times the rate the Ministry of Health were claiming through their reporting system. However, because this survey includes every problem encountered after vaccination a proportion will have been unfortunate coincidences. The true rate is therefore somewhere between 1 in 5,000 and 1 in 500.

In the Pfizer trial there were 15 more serious adverse events in the treatment group than the placebo group which works out at 1 in 1,400 after two doses. Obviously, 15 is a small enough number that it may not be representative and that is why survey data from large numbers is so important.

Germany also has a vaccine survey of 40,000 people who have been interviewed at regular intervals and the results show “About eight out of 1,000 vaccinated people [1 in 125] suffer from severe side effects…symptoms that last for weeks or months and require medical treatment are considered serious side effects.” This is a wider definition than the WHO definition but perhaps captures more of the harm caused.

The Israeli Ministry of Health carried out a systematic telephone survey of 2,000 people after their booster dose. They found a hospitalisation rate of 1 in 344, slightly higher than the German study.

Of the Israeli respondents 29% reported difficulty performing daily activities after their dose. Similarly a third of respondents reported their side effects were moderate or severe in a survey carried out in Saudi Arabia.

Other surveys where participants are invited to respond are usually dismissed on the basis that there is bias such that those who had an issue would have been more likely to respond. However, comparing the results from such surveys to those above does not support that supposition (see table 1).

The claims that there has been no harm are groundless on two counts. Firstly, the evidence of harm presented here and, secondly, the fact that the injections cause the body to produce spike protein which has been shown to cause much of the pathology of covid. Why would a protein that has caused harm in covid not cause harm when injected? What is more, the injected Wuhan spike protein contains sequences which cause a toxic shock syndrome like response that the Omicron spike does not have.

By every measure these injections have led to serious adverse reactions. It is still difficult to quantify exactly what the rate is but it is certainly well within the range at which other medications have been removed from the market. The public health authorities appear to have justified this harm to themselves on the basis that they claim they have saved millions of lives. However, the real world evidence shows that this claim is totally unsubstantiated. The announcement from the German Health Ministry may be the first signs that the tide is turning and other voices will hopefully begin to speak out soon too.