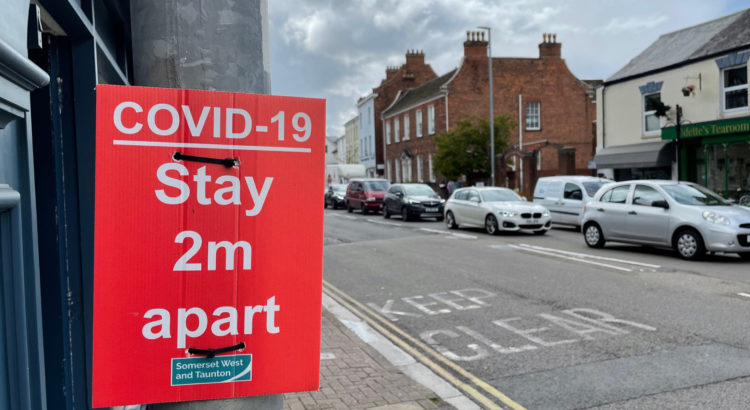 Removing all restrictions should not be delayed

Inevitably, certain government advisors have begun to urge caution on relaxing Coronavirus restrictions on 21 June. Professor Adam Finn was quoted as saying it was “so much better to delay slightly than to go around with another cycle” of lockdown restrictions. Professor Ravi Gupta declared that ending restrictions should be delayed “by a few weeks whilst we gather more intelligence”. Quite why lockdown is still being presented as the only possible course of action beggars belief, when there is little robust evidence that they have had a significant impact on UK mortality, yet massive evidence of them causing substantial harm.

At this stage, if we cannot unlock, then lockdowns do not work. We cannot be in a perpetual cycle of lockdowns. Given that we have had both very low COVID-19 associated mortality and recent weeks have shown significantly below average total mortality, exactly what metric are these government advisors using to inform their thinking?

According to SAGE predictions for hospitalisations after restrictions were released following the roadmap, we have reached a point where we should be experiencing as many admissions as we had in the winter peak. Their most pessimistic prediction was based on us following the roadmap dates and assumes a reasonable vaccine effect. SAGE predictions continue to assume no prior immunity and minimal seasonal effect and have been proven again to be badly wrong.

The predicted rise in hospitalisations after schools reopened did not happen. USA states continue to open up successfully, despite higher case rates than the UK and predictions of doom if they did so.

A year’s worth of data demonstrates a clear global seasonal effect, with the sole exception of South Africa. There is no reason to anticipate a rise in cases before the usual seasonal resurgence in respiratory viruses in autumn.

Last summer we saw the NHS reach a steady state of admissions and ITU patients with some local areas seeing above average levels and some below average. The current situation has returned us to a steady state with just over 100 patients in intensive care compared to 3,700 in January.

Bedford, Blackburn and Darwen have all hit the headlines but have seen a fall in their positivity rate. The positivity rate in Bolton fell but has recently climbed. It has been noted in multiple studies that increased numbers of cases follow first vaccinations. This has been attributed to the mass vaccination process, changes in behaviour of the vaccinated or to immunosuppression. Whatever the underlying cause, this may make surge vaccination in areas with circulating disease a bad idea. Reports from the Royal Bolton Hospital state that the majority of patients being admitted to hospital for COVID-19 are in their 30s and 40s and have only just become eligible for their first vaccination. This is an odd observation. Why not report on the proportion that were not vaccinated?

Lockdowns are not a benign intervention; the resulting harms have been well documented. So how is it that after 14 months, every conversation about rising cases begins and ends with the destruction of liberty and livelihoods, while seemingly there continues to be no attempt to build capacity in hospitals to better cope with any pressure. The NHS must do its job and protect us, not the other way around.