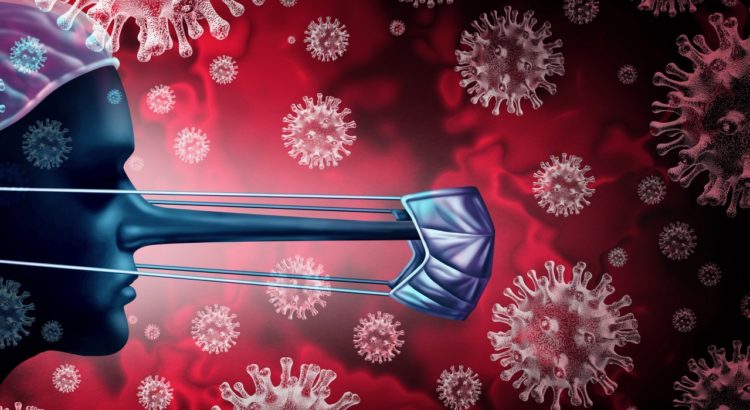 PM and the MSM keep repeating this fictional number

The PM has been announcing statistics and making mistakes. He has claimed that 30-40% of all hospitalised patients were unvaccinated. On 29th December, he said that 90% of patients in intensive care were not boosted. Neither of these figures can be verified as the data is not in the public domain. But by 10th January he was saying 90% of patients in intensive care were unvaccinated. There is data on this latter figure and he was lying. The MSM repeated this figure with glee nevertheless.

The published figure for December from ICNARC who carry out ICU audits was that 61% of covid patients on intensive care were unvaccinated. However, there is uncertainty around that figure. A reliable figure requires two things:

ICNARC has made some odd choices when publishing data on vaccination status of intensive care patients. Their definitions really stretch what the public would expect. For example, it is possible to be a full 28 days after the injection and still be considered “unvaccinated”. For the first 14 days after vaccination ICNARC considers a person “unvaccinated.” They then take the status from 14 days prior to the positive test result. Therefore if someone tested positive 28 days after the injection they would be considered “unvaccinated”. However, the numbers still receiving a first dose are negligible now.

A similar sleight of hand applies to the definition of boosted whereby patients are still considered to have only had a double dose for up to 28 days after their third injection.

Patients who were already in intensive care for another reason and tested positive while being treated in intensive care are also included in the figures. It is highly likely that there is a bias towards repeatedly testing the unvaccinated over the vaccinated and, as intensive care units have contaminated air, positive results as a consequence of bystander virus in the air would lead to a skew in the percentage of positives who are unvaccinated.

The December rise in the proportion who are unvaccinated may reflect Omicron spreading through younger age groups before reaching the older cohorts. The same phenomenon was seen at the outset of the Delta wave with the unvaccinated wave peaking earlier than the vaccinated wave. The January data will shed more light on this.

The data does suggest that the unvaccinated have higher intensive care admission rates but the evidence is not clear cut when the definitions used are not honest.