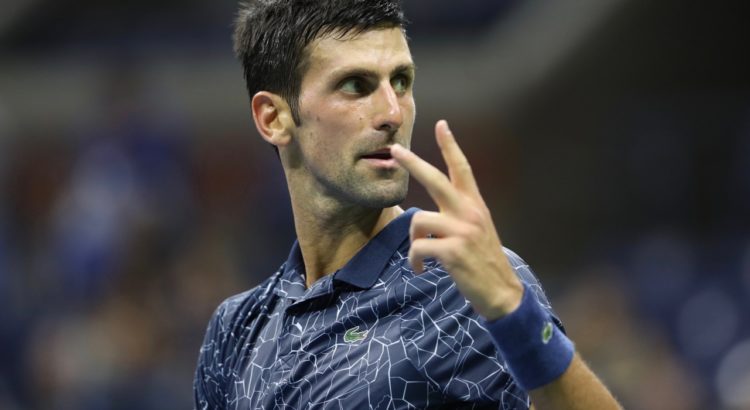 And did humanity disappear with it?

Amidst the continuing hysteria around covid, many people seem to have lost the ability to think rationally and logically and somewhere along the way they lost their humanity too.

Because we are in the middle of winter there has been a surge in outbreaks of respiratory infections in care homes as is seen every year. Rather than keep calm and carry on, care homes have again banned visitors. For one of our members, this has meant not being able to visit his father in the days prior to his father’s death, because members of staff at the care home had tested positive. In what way was his not visiting going to change the risk to his father? He is still not allowed to visit his mother who has lost her husband of 70 years.

When visiting a small store on the high street, one friend removed her mask knowing the owner has a cochlear implant. After her brief visit to the store, she overheard first another customer complaining to the owner about her and then two customers outside muttering to each other that there should be mask wearing. How did we get to this stage when even the most ardent mask enthusiasts admit that cloth masks do nothing to protect against aerosols. This is why the Health and Safety Executive recommend fitted respirators for protection against other types of aerosols.

All the attention paid to authoritarian response to the arrival of Djokovic in Australia distracted from a key fundamental. Australia had one of the highest case rates in the world at the time. The pretence that their exclusion of the unvaccinated was somehow protecting their citizens was laughable. No matter how draconian the border control was, or the lockdown, Australia had played zero-covid and lost.

An elderly patient with covid attended A&E where he was treated with intravenous fluids and oxygen. He asked if he could be given a Budesonide inhaler to take home but the hospital doctors said “We don’t use it in the UK and steroids would only be given in hospital to patients who are more ill.”  Budesonide is a safe and cheap drug that is well established for reducing inflammation in airway diseases and has been shown to reduce hospitalisations and length of illness in covid patients. In April 2021, the NHS recommended it for such patients but in December the advice changed despite acknowledgement that it reduced oxygen requirements and the length of illness. Doctors are not just middle men between centralised protocol-writing-bureaucrats and the pharmacy and should be free to prescribe safe and effective treatments. Fortunately for this gentleman, his GP arranged a prescription.

The non-covid public health crisis resulting from government policy is resulting in huge pressure on the NHS. Hospitals have also had to cope with being unable to discharge vulnerable adults into care homes because care home staff were sacked. Rather than reverse this disastrous policy there are plans to compound it by sacking unvaccinated healthcare workers. NHS staff have high regard for the welfare of their patients and are also best positioned to judge the risks and benefits of vaccination for themselves. The fact that politicians think they know better shows a profound arrogance and lack of respect. The fact that they are continuing to push this policy even in the face of high and rapidly accelerating case rates in the vaccinated, renders this action a mindless assault.

Treating every cold as if it was Omicron

One of our members sings in a local choir. Those running the group want to do the right thing but instead of being reassured that Omicron has a much lower fatality rate, they have become more anxious about the common cold. They have invented a new rule that anyone with any symptoms of a common cold is to stay home even if they have tested negative. Meanwhile another local amateur choir is demanding proof of triple vaccination and is checking lateral flow test results at the door to rehearsals each week.

The damage caused by the fear propaganda is still having an effect on people’s ability to think with their rational brains rather than their emotional ones. The Government is entirely responsible for manipulating people in this way. Rather than starting to repair the harm, they are continuing to push the fear and wield the power that they have gained as a result.