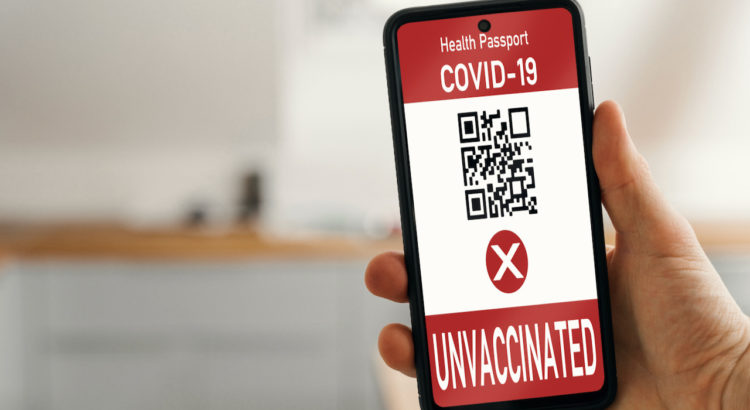 Children and undocumented immigrants make up the majority of this cohort

The media continues to push a hate campaign towards the unvaccinated – but who are they? Every unvaccinated person will have their own reasons for making this decision about their health. Only they can understand what is best for their individual circumstances and that is how it should be.

On a population level there are however characteristics that we can discern. A major one is age. The unvaccinated are primarily young. Young people are now at minimal to no risk from catching covid (indeed many already have) and have the most to lose from any long term side effects that are as yet unknown from the ‘vaccines’. 78% of the unvaccinated are under 25 and 71% are under 18 yrs of age.

Ever since PHE / UKHSA started publishing data by vaccination status there have been considerable numbers of people testing positive who are not present in the system and are described as ‘unlinked’. Other countries describe such people as ‘undocumented’ and many are likely to be undocumented immigants. Public health bodies have assumed these people are unvaccinated as being vaccinated creates a record in the system that they cannot be linked to.

The most recent data puts the number in this group as nearly one third of the total adult unvaccinated population testing positive.

When people call for the exclusion of the unvaccinated from society remember that the vast majority of the people they are talking about are children and nearly a third of the adults are non-white, poor and voiceless. Taking away their bodily autonomy is not something that any progressive liberal society should be seeking to do.

It may be worth noting that until recently they themselves were ‘unvaccinated’ and in the recent redefinition of ‘fully vaccinated’ (3 shots) they may also find themselves, for whatever reason, unable to keep up with the government’s rapidly changing vaccination demands.

Next time someone tries to dismiss the unvaccinated as “anti-vaxxers,” suggesting various ‘punishments’, it may be worth reminding them that this cohort includes substantial numbers of undocumented immigrants. Swap out the word ‘unvaxed’ for ‘immigrants’ and let us see if they are willing to stick to this poisonous and highly discriminatory rhetoric.