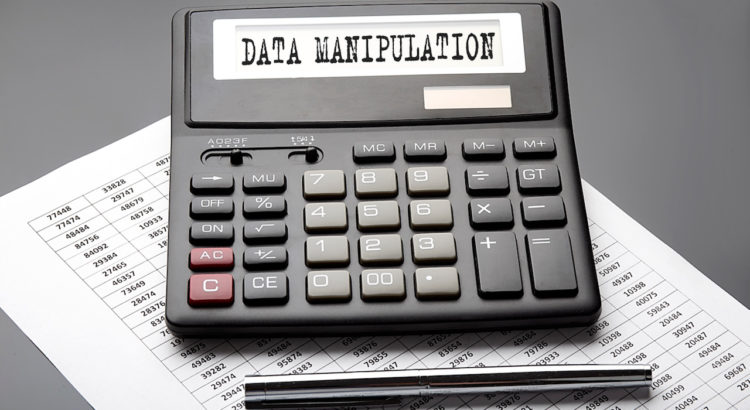 Using these conservative estimates with the real world data of the number of people testing positive, we have to conclude one of two things:

Our population distribution would become very skewed if this was correct, with over half the additional ghost people being under 40 years of age.

What if the real issue is not the population estimates but unvaccinated people not getting tested so often? How many secret cases in the unvaccinated would there have to be?

To get a vaccine effectiveness of 70% there would need to be an extra 200k cases in the unvaccinated and we would have to assume that 50% (ONS) or 80% (NIMS) of the unvaccinated positives had not been tested.

These findings would not be so dramatic if there were a combination of a smaller population alongside under-diagnosed cases in the unvaccinated. However, a far simpler explanation is that, like influenza vaccines, these vaccines are effective at reducing hospitalisations and deaths but ineffective at reducing infections, particularly after several months or when faced with new variants. Studies from Qatar and Sweden also show no evidence of a reduction in infections.

It is time for some honesty about the lack of effectiveness with regards to preventing infection and an end to vaccine coercion. Vaccination may provide temporary benefit to the individual but it has not been shown to benefit the wider community.