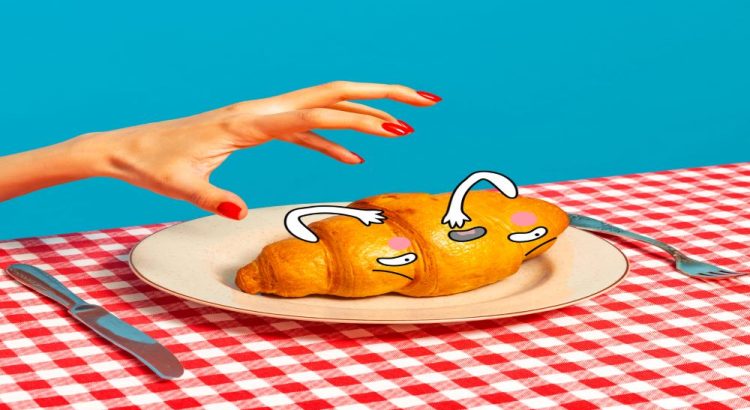 SARS-CoV-2 is airborne and spreads through aerosols but are there other routes of transmission too?  A recent report from the Food Standards Agency suggested that the virus could survive on food and packaging for up to a week.

Many studies have tested objects and surfaces using only PCR. Being able to demonstrate viral RNA does not tell you whether a virus is intact and capable of causing infection. It is like finding DNA at a crime scene. To prove there is an intact virus, viral culture tests are needed, in which the material collected can be shown to enter and alter cells in culture. In the real world, four studies have had positive viral cultures from swabbing hospital surfaces and one from the packaging of frozen cod. Eleven other published studies failed to demonstrate any (although publication bias may mean that there were many more studies which, having failed to find what the authors were looking for, remained unpublished).

The Food Standard Agency carried out laboratory work where they deliberately contaminated food or food packaging with virus from culture. The amount of virus present, as measured with viral culture, was then tracked each day for a week. They demonstrated that virus could survive on the surface of croissants, broccoli, peppers, apples, raspberries, bread, ham, cheddar cheese and olives as well as on plastic packaging. Virus remained viable for days, lasting longest on the ham and cheese.

It is always difficult to extrapolate from a laboratory study to the real world. If these findings were replicable in the real world it would be further evidence of the ubiquitous nature of respiratory viruses. It would further support the hypothesis that everyone was exposed to each variant and it was immunity not avoidance which protected those of us who did not succumb.

The FSA commented that the results, “highlight the importance of proper food handling to prevent any contamination by virus prior to consumption.” They do not give any advice as to how the food should be handled to make it virus free. All those people who scrubbed their supermarket shopping may well have been exposed as soon as they opened the packaging and touched the food.