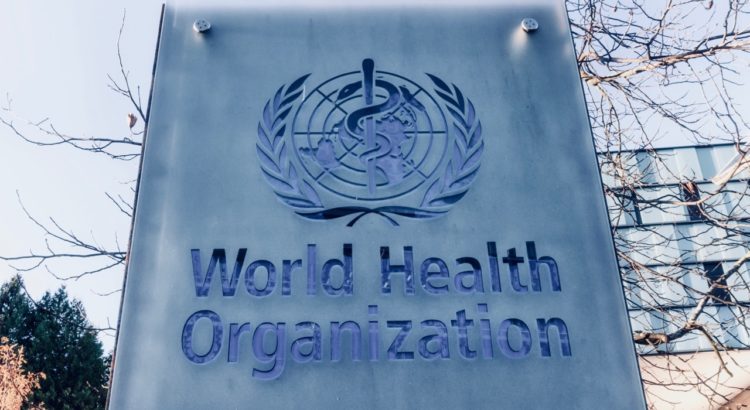 Quis custodiet ipsos custodes – Who will guard the guards?

The World Health Organisation have launched a “historic global accord” for pandemics also known as a “pandemic treaty” to be decided by an “intergovernmental negotiating body.” The WHO General Assembly is able to pass binding agreements on all member states with a two thirds majority using article 19 of the WHO constitution. It has been reported that the proposed treaty “would require swift action by countries and the WHO during an emergency and give the WHO greater powers to act during a crisis.” Could such a binding agreement lead to WHO having powers over member countries that could erode civil liberties, even mandating lockdowns or vaccination? There are already plans in place for the WHO to coordinate a centralised vaccine passport system.

The remit of the WHO is broad, including “to take all necessary action to attain the objective of the Organisation”, the objective being “the attainment by all peoples of the highest possible level of health.” All member states have signed up to article 2 “to eradicate epidemic, endemic and other diseases” and “to promote the prevention of accidental injuries.” With a remit that pits the WHO against every disease and accident there is no limit to what they could propose. Pursuant to article 28, the Board may “authorise the Director-General to take the necessary steps to combat epidemics.” Combining the breadth of this remit with increasing power to “act during a crisis” is a hugely dangerous step given the fact that the WHO are accountable to no-one.

The WHO previously failed to properly define an epidemic or a pandemic, and their current description includes no requirement that there should be significant deaths in the young in order for a pandemic to be declared.  In the past, pandemics were prepared for, on the basis that they would have a catastrophic impact, with total deaths four to thirty times greater than a winter of seasonal influenza. In the last decade the WHO has changed its description of “pandemic” to one which would encompass an annual seasonal influenza. On that basis there could be perpetual “pandemics”.

It is worth remembering that the Chinese Communist Party has disproportionate control over the WHO. China lobbied “tirelessly behind the scenes” to ensure the election of the current Director General, Tedros Adhanom Ghebreyesus. Was this all part of the CCP strategy to gain control of international bodies including UN special agencies? Remember the WHO pushing lockdowns, their failure to acknowledge Taiwan and the Director General saying he would “praise China again and again” and the concerted social media campaigns to lockdown?

Covid is being used to claim the WHO needs to increase their power.  Ironically, what covid demonstrated was that when countries across the world are making catastrophic errors, the only way to demonstrate the mistakes is for brave countries or states to take a different path, as Sweden did in spring 2020 and as certain US states did from spring 2021. Making an unaccountable centralised body, WHO, more powerful, may have prevented such deviation but that would only have resulted in prolonging the harm.