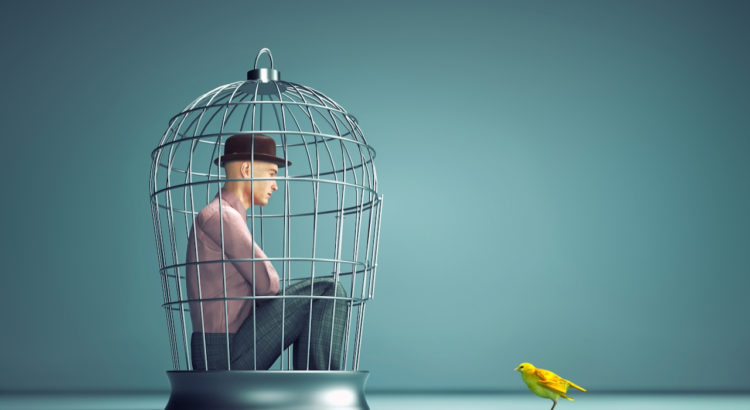 We (still) have grave concerns regarding the proposal of any sort of vaccine certification as a ‘way out’ of repeated lockdowns, or as a condition of foreign travel.

Unfortunately, events subsequent to publication have been highly irregular and have only served to heighten our grave concerns.  HART has documented some of the developments over the course of the last 12 months:

Our thoughts on this matter are not a fringe view.  An article published in the journal Vaccines in August 2021 included the following points: “Control measures, such as domestic vaccine passports, may have detrimental effects on people’s autonomy, motivation and willingness to get vaccinated”. The authors emphasise what others might call common sense, namely “providing a caring culture and meaningful rationales for a behaviour, rather than applying pressure and external controls”.

But despite all of this – and over 375,000 people signing a petition entitled “Do Not rollout Covid-19 vaccine passports” – Plan B was duly triggered by the government (on highly flimsy pretexts) such that HM Government’s Covid certification programme was given a brief shakedown trial between December 2021 and January 2022, almost as if this had always been in the intention.

And here is where the story gets sinister, because – despite all the denials – it looks remarkably as if this trial run was fully intentional.  It was pointed out on 4 October 2021 by Professor Norman Fenton that government guidance had been issued regarding vaccine passports as follows:

Awkward.  Additionally, following the triggering of Plan B, the Department of Health and Social Care were quite blasé about putting out this advert days before the Parliamentary vote:

It very much begs the question as to who is running the show.

So while Plan B restrictions were relaxed in January 2022, and the lapsing of the Coronavirus Act 2020 in March 2022 means the legislative framework for vaccine certification no longer exists, ongoing behind-the-scenes activity around this topic remains highly concerning.  While the WHO has continued to reiterate that it “does not support the requirement of proof of COVID-19 vaccination in order to travel”, it has stated this within a document entitled “Moving towards digital documentation of COVID-19 status”.  As they say, the clue is in the name.

And closer to home, Sajid Javid could only come up with a highly unconvincing waffle of an answer when challenged by Demond Swayne to explain why the Department of Health and Social Care (DHSC) was recruiting a ‘Deputy Director, Delivery Lead Covid Pass’ to “deliver the Covid Pass Programme, a key strategic priority for DHSC and Her Majesty’s Government (HMG)”.  The deadline for application was 15 June 2022, with the successful candidate being responsible for “delivering the preparation and leading the programme closure, anticipated to finalise in Q4 2022/23”.  Thankfully (but – it has to be said – highly unconvincingly), the Health Secretary told MPs he can see “absolutely no prospect” of the pass “ever coming back into place”.  The Fable of The Fox and The Crow springs to mind.

Desmond Swayne later noted that he had been told by the Health Minister that the “job advert had been pulled”.  While this is welcome news, it skirts the issue of whether the actual role – and the programme within which it resides – still exists or not: what we really want to have confirmed by HM Government is that its obsession with vaccine certification and digital ID has been completely and utterly terminated.  Or perhaps one day a faceless bureaucrat – or an authoritarian tyrant – might use the technology to clamp down on your right to peaceful protest, as has been happening recently in China, according to the BBC. Averting your eyes from the East won’t help: the view to the West is similarly dark.  Writing in the Telegraph, Ella Whelan describes events in Canada a few months ago:

“Deputy prime minister Chrystia Freeland smiled and chuckled as she told reporters that the law change allowed banks to freeze the accounts of protesters without any need for a court order, adding that vehicle insurance for anyone involved in the convoy could also be suspended. The interim police chief in Ottawa told a press conference last night that the police were working with social services to “remove” children from the area – as many of the truckers are accompanied by their families (pictures of trucker-installed bouncy castles and play areas were circulating over the weekend).

In short, the Canadian government has granted itself the power to strip citizens of their money, their transport and their kids. Several organisers have been arrested, despite the fact that bar a few fringe incidents, the vast majority of the thousands-strong convoy has maintained a peaceful (if disruptive) approach to getting their voices heard.

Just imagine the uproar that would ensue if Trump had taken children from Black Lives Matters protesters who took to the streets after the murder of George Floyd, or Boris Johnson had used the banks to starve out the costumed climate-change obsessives who took over Trafalgar Square before the pandemic”.

The  message from Ursula Von der Leyen is clear – Europe should be gearing up to target covid vaccinations again this autumn.  Ashmedai’s substack sums up the European stance on maintaining a ‘papers please’ existence in a rather sobering way:

Europe is slowly transitioning into a bio-security and surveillance state. Tomorrow, the EU parliament is expected to rubber stamp the EU commission’s decision to extend the use of the EU Digital Covid Pass for another year for all travel to and within Europe. This will mean that, until the end of June 2023, in order to board a plane, train or boat into or within Europe, you will need to show either a negative PCR or antigen tests 24 hours before traveling, a certificate of proof of recovery from covid (which may be valid for 3 months), or proof of experimental injection. The law reads like a Pfizer press release and is just as fraudulent and circular in its reasoning. This digital covid certificate measure, we are told, is necessary to ensure the ‘free and safe movement of Europeans within Europe’, a right that is guaranteed by the European Union’s various treaties and conventions…but which was illegally taken away two years ago by the European Union.”

Food for thought as we await HM Government’s next move on this matter.

HART very much hopes it will not have to report on this sorry topic again, but fears that further chapters of this unedifying saga are being surreptitiously constructed in a bunker somewhere in Whitehall.